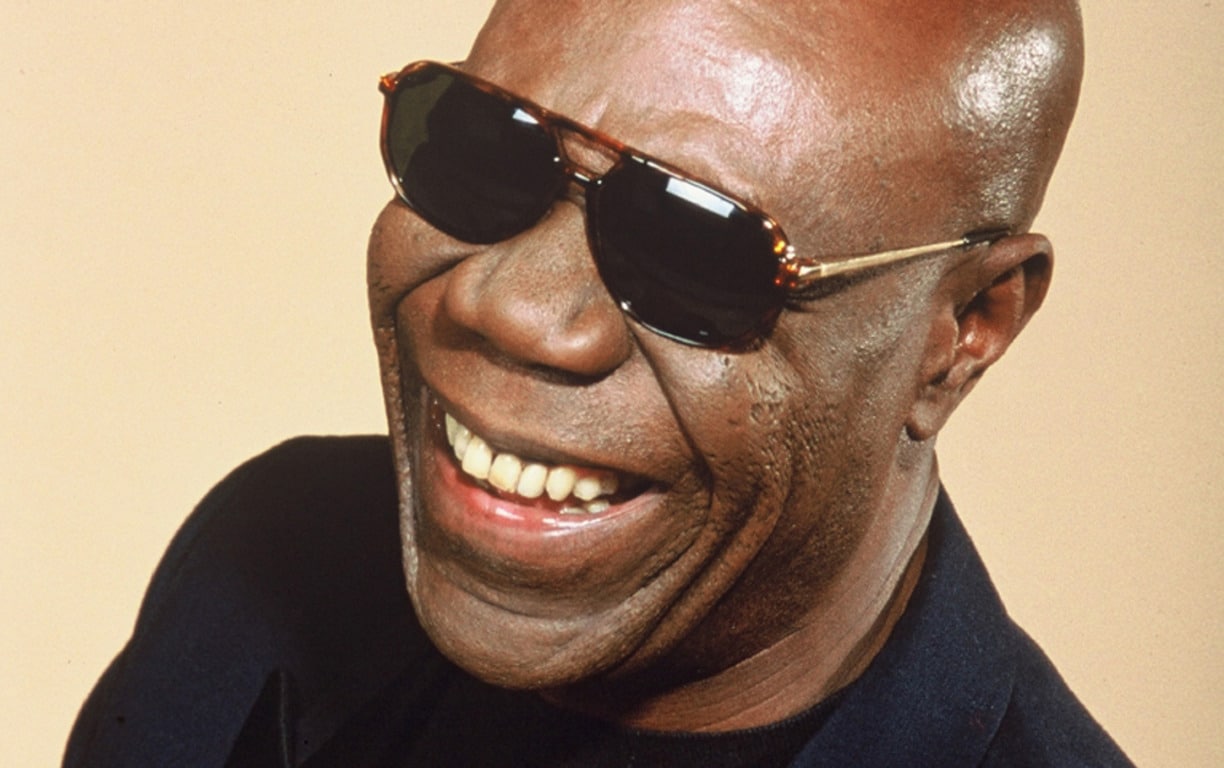 A legend! On last December 12th, Emmanuel N’ Djoké Dibango, under the name of Manu Dibango, the famous saxophonist and Cameroonian singer celebrated his 80 years! And as he has a large shape, he planned to mark well the occasion! Two parties were scheduled: the first one on December 11th in Paris, then, the second, the next day in Cameroon. Special programs took place all day long on Africa N 1 radio station with the cooperation of Manu and he took this opportunity to also promote his autobiography entitled “Balade en saxo dans les coulisses de ma vie”, published at editions Archipel.

Which life since his birth in1933 at Douala..

The singer is from a Protestant environment. At the age of 3years old, he settled in France with his family in Saint Calais (Sarthe). He studies at Chartres, then at Château-Thierry in the beginning of 1950s. He took his high school completion exams in Reims while discovering saxophone. His father stooped given him pocket money in 1956 to protest against the idea that he would like to make a music career! The father did not well know the son!

He then exiled himself in Brussels, in Anvers and in Charleroi where he met the Diaspora. Grand Kalle hired him in his orchestra. They recorded several records and Manu Dibango came back to Cameroon in 1963 for his first time. He returned to France. Not yet ready…

“I was not feeling as D’Artagnan”, he told.

In 1967, Manu Dibango founded his first big band. He participated in several TV programs entitled “Pulsations” which producer was Gésip Légitimus. He coped with French stars at that time such as Dick Rivers and Nino Ferrer. In 1969, he launched himself in solo.

In 1980s, he really shot to fame by accompanying in particular Serge Gainsbourg

In 1992, he recorded Wakafrika, an album of cover version of famous African hits with the cream of African artists and international musicians. The album gathered African tenors as Youssou N’dour on Soul Makossa, King Sunny Adé on Hi-Life, Salif Keïta, on Emma, Angélique Kidjo and Papa Wemba, on Ami Oh! Without forgetting Peter Gabriel, Sinéad O’Connor, Dominic Miller (string guitarist) and Manu Katché among others. The single Biko (with Alex Brown, Peter Gabriel, Ladysmith Black Mambazo, Geoffrey Oryema and Sinéad O’Connor), it is a big success.

On February 3rd, 2009, Manu Dibango decided to attack the record companies of Michael Jackson and Rihanna (BMG Sony, Warner and EMI) to have used without authorization the theme of Soul Makossa. He will be refused.

On July 14th, 2010, Manu Dibango was made chevalier of the Legion of Honor. He has also been an “artist of peace for the Unesco” since 2004.

Manu Dibango has a son, Machel and two daughters, Marva and Georgia.

He said about his success: « I have an elastic public! I am not a specialist for music; I am a general practitioner [laughter]! Thus I necessarily touch each other at some point, whether it is the kids or the oldest. You know, doing this business, it is not a matter of following a fashion. You necessary need to be present, to be « of your time » but not of a fashion. Fashions pass. I saw the beginning of many hits, dances… And at the same time, there are also stabilities. The important is to make your choice and to have the possibility of it. »

He also believed a lot in young talents to come: « I did not do this business to have medals. I did it by passion in order to link up bring love relationships between people. Because it is not the most wide-spread commodity. Yes, it is clear that I am listed at the Francophony! There are a lot of musicians who worked with me and who, when leaving, bring other musicians. It is renewed all the time. Those who work in my orchestra know that they will have to train other musicians if they are taken somewhere else. A way of keeping the continuity ».

In the meantime, he is always there and will be there… 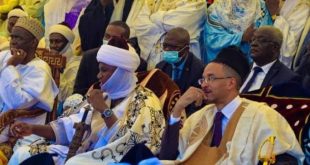 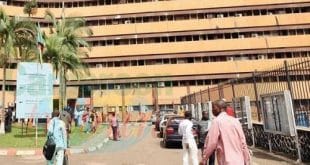 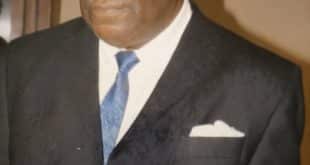 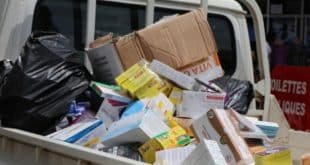 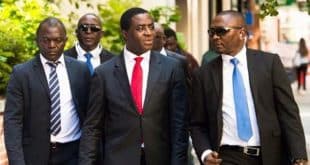