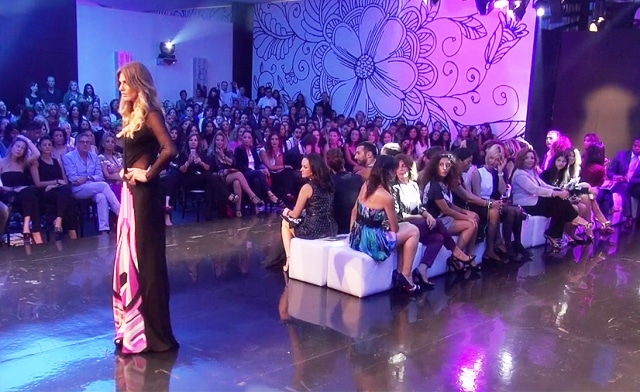 The event is unique and pays homage to the Moroccan woman by a fashion show, talent precursor and tendencies revelation.

Casa Fashion Show comes back again this year under the sign « The new face of Africa« .

All this through a new fashion show that will take place next Saturday, 11th October at the Sofitel Tour Blanche in Casablanca (Morocco).

Sponsored for the second time by the American actress, Marisa Berenson, the event promises a huge show involving imagination, audacity and creativity.

Famous top models such as Noémie Lenoir, top of the list and top model of the Casa Fashion Show Autumn Winter 2014-2015, Karima Adebibe, ex-Lara Croft, Sylvia Geersen and more than 22 other international models will take part in the show.

Homage to a new type of African woman, the Amazon warrior, her volcanic colors and her mixture of ashes and live charcoals.

The show will be punctuated by dance shows and artists’ performances such as the Anggun singers and Hélène Segara.