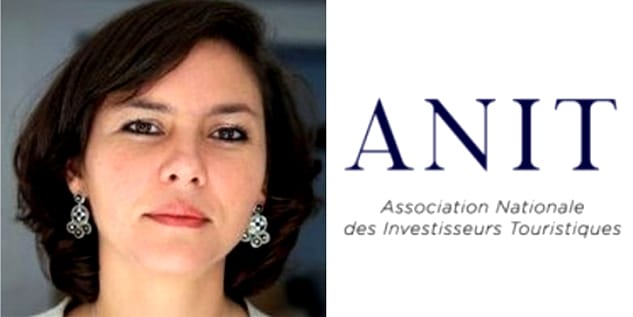 Morocco: Leila Haddaoui at the head of ANIT

The Chief Executive Officer of the Pierre & Vacances Center Parcs-Maroc Group, Leila Haddaoui, was brought to the head of the National Association of Tourist Investors (ANIT) at the end of the elective general assembly of the association on 12th June 2014.

Before occupying this function, Mrs Haddaoui exercised serveral responsibilities within the CDG Group, in particular member of the Managing Board of MEDZ in charge of the Pole Tourism.

The Chief Executive Officer and the Vice-presidents reaffirmed their commitment « to work for the interest of the tourism sector and particularly for the energization of the tourist investment to support the development planned within the framework of the Vision 2020″.

Members also showed their gratitude to Karim Belmaachi, Managing director of the Alliances group for all the actions carried out during his mandate marked by a number of success in particular the progress of the construction sites of RIPT, ILVT, etc.