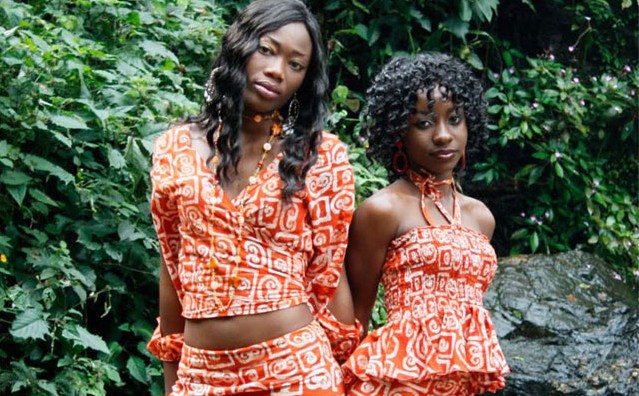 Parade: Lomé in «Water» fashion show on 11th May

The Togolese stylist Desmo Design will present on 11th May in Lomé, « Water », an itinerant sewing parade. The event, initially scheduled on 22nd March to celebrate the world day of water, is moved back by organizers in order to share its benefits with populations of central region of Togo. The fashion designer who wanted to make drillings in this part of the country will be finally supported by a partner.

« Fashion as art cannot be thought without taking into account human reality. Reason why this event wishes to distance itself from the routine by using fashion as a vector of raising awareness and resources mobilization to support numerous populations that are facing water shortage and its quality degradation », indicated the artist.

All in all, 60 models divided into three (3) lists will be presented to 2000 spectators awaited on this 11th May at hotel Sarakawa.

The first list, according to organizers will be consisted of objects duly used daily at home that will be transformed into clothes and the rest of the lists will be presented in the form of ready-to-wear clothing and of Designer Models to the general public.

200 personalities among whom Rebecca Ayoko, ex Togolese top model and muse of « Yves st Laurent » are announced for this appointment that is promoting African talents.

Of his real name, Modeste Mensah, Desmo spent a large part of his professional life in Dakar, Senegal before settling down in Lomé in 1996. Golden Scissors Awards Prize-winner in 1997, he dressed several personalities of whom Miriam Makeba, Miss Togo and the artist King Mensah.

To be followed then 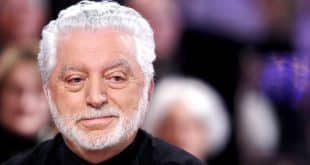