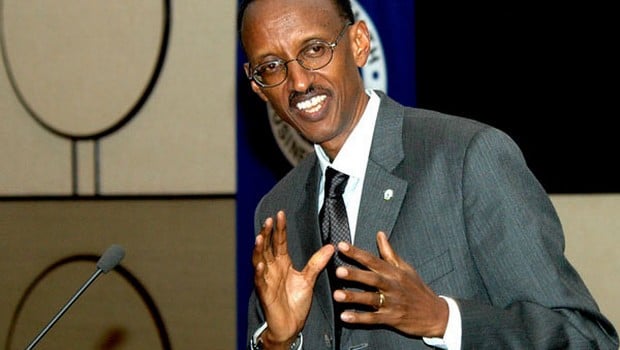 Just the once will not hurt. As almost the populations of the African countries work at the presidential term limits, thousands of Rwandans assaulted the parliament last Tuesday asking the members of parliament to let Paul Kagame run for a third term.

According to the Chinese national TV channel, CCTV Africa that relayed the news, the demonstrators are partisans of President Paul Kagame. They consider that the latter has realized several progresses in the domain of economy, health, education and especially peace since the end of the genocide of 1994 that made about one million victims.

The request of the pro-Kagamé demonstrators will be difficult to be satisfied because the article 101 of the Rwandan constitution is provided with a bolt that only referendum can spring.

The chairman of the parliament declared to have collected requests from demonstrators but reminded them the texts in force in the country.

Paul Kagame has been ruling Rwanda since 17th April 2000. He was reelected in 2003 and in 2010. According to the current constitutional requirements, his term will come to an end in 2017.