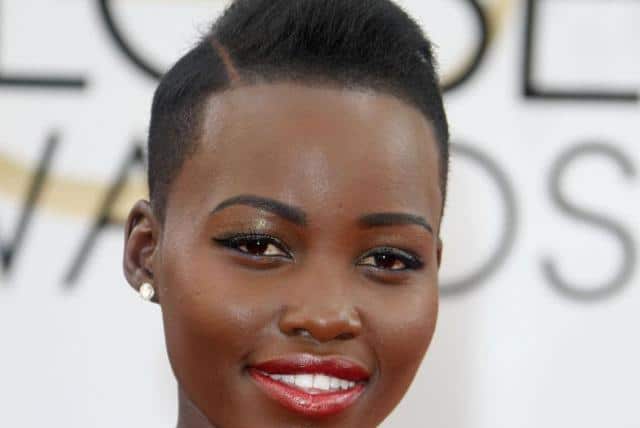 Oscar of the best feminine hope for her role in « 12 Years of slave« , the actress Lupita Nyong’o will be a part of next Star Wars.

The news was confirmed by Kathleen Kennedy, the manager of Lucas Film.

« I am delighted for the arrival of Lupita and of Gwendoline in the team of the episode VII. It is fascinating to see this talented team taking shape » she asserted in to the American press.

A confirmation that comes to lift any ambiguity with regard to the participation in the casting of Star Wars 7 of the most beautiful woman of the world according to People magazine.

Of Kenyan origin, the actress showed her enjoyment on Twitter by informing her followers: « I can finally shout it loud and clear: I shall go in a so very distant galaxy ». 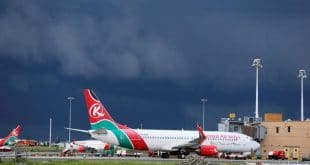