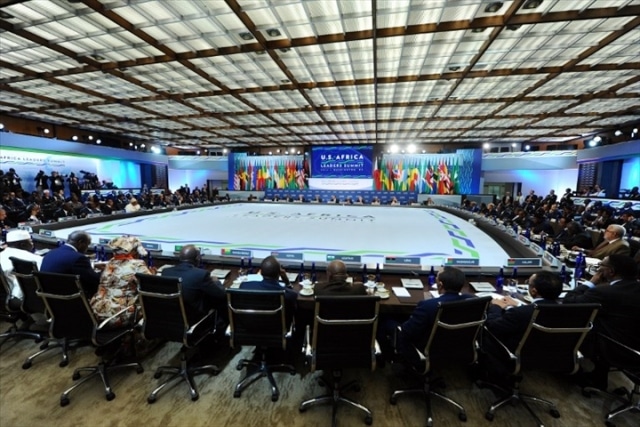 Many important decisions were made at the USA – Africa Summit, going from promises to fruitful exchanges.

And by the way, it is really the Black continent that is winner even if the outcomes are not immediate.

And Madagascar already got a « positive assessment » from the participation of the Madagascan delegation led by its president, Hery Rajaonarimampianina, in the USA – Africa Summit.

On the diplomatic plan, the Madagascan authorities appreciated the appointment last Monday by Barack Obama of a new ambassador of the United States in Madagascar in the name of Robert T. Yamate.

It so marked the official normalization of the relations between Madagascar and the United States after the crisis of 2009, a strong symbol of recognition in the process on restoration of the constitutional order in the country.

For its part, Senegal was delighted to be member of a new consultative Group for Africa (Advisory Council for Africa-Aca) including 15 African countries, which group came into being at the end of the meeting of Washington.

Aca will have for mission to follow as well as to facilitate the increase of the American investments flows towards these 15 countries of Africa.

« This special group, set up with the American administration, is an integral part of of follow-up mechanisms set up to assure the realization of projects and ambitions arisen from the summit« , underlined a communiqué from the Senegalese government.

At the closing of the summit, the American president promised 110 million dollars per year for the creation of a special force for peace keeping on the African continent.

The tenant of the White House also promised a sensitive strengthening of the American cooperation with Africa « in order to better face common threats as the terrorism or human trafficking« . 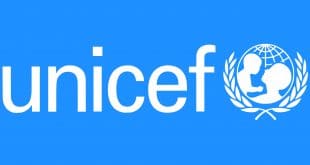