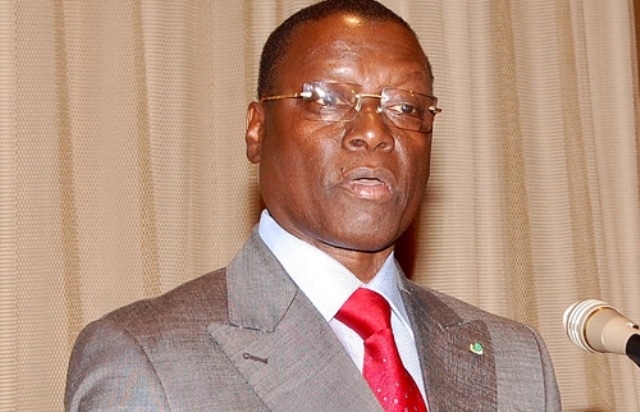 In prelude to the USA-Africa Summit, the first edition of the international conference « Believe in Africa day » opened on Sunday, 3rd August with the award ceremony of « Africa Awards« , trophies were awarded to the best African public and private managers.

Among the prize-winners, appeared the Senegalese architect, Pierre Goudiaby Atépa who will receive his prize during an official reception that will take place in Newmuseum, Washington.

The ceremony will take place under the high patronage of the Cameroonian Head of State, Paul Biya, in the presence of some of his African counterparts among whom the Senegalese president, Macky Sall.

It will thus gather several heads of state of the African Union, the several American and African economic leaders, international investors, representatives of the African public and private sectors, as well as members of the African Diaspora.

« Believe in Africa day » is an initiative of the African Diaspora founded and managed by the former staff members of the American Congress and the African leaders in the United States.

According to the founders, the project aims at giving the opportunity to the young Africans to exploit the power of the African Diaspora present in the United States and at making sensitive decision-makers and the public on the economic growth of Africa.

This by emphasizing on the progressive increase of the continent contribution in the walk of the world community.