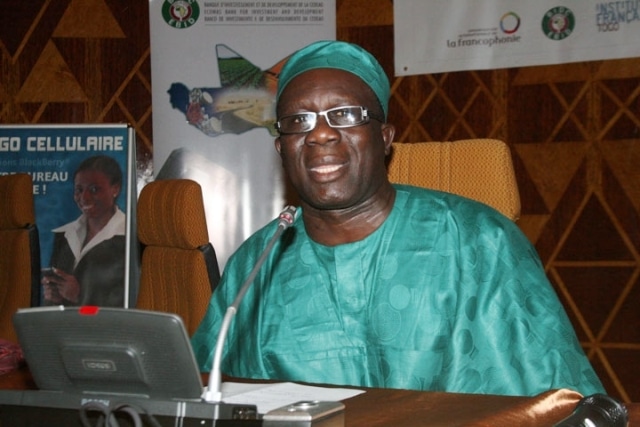 The Togolese capital town has the merit to welcome the very first edition of the World Day of African Culture (JMCA) which will be held on 23rd, 24th and 25th January 2015.

A meeting, according to the founders, aiming at making shine the African cultural diversity at the level of the African continent and on the international level by putting forward its treasure, its creativity and its contributions to other cultures.

« It is an idea from the civil society and that is supported by a certain number of highly skilled personalities of the world, an idea that will make of Africa, the first continent to have a day of celebrating its culture« , underlined John Ayité Dossavi, chairman of the African Network of Cultural Promoters and Entrepreneurs (RAPEC) and the chairman of the steering committee.

« It is also the opportunity to discover Cirk Afrika, a concept set up by a Frenchman and in which several Africans take part« , added Mr. Dossavi.

A conference is also planned to set up a White Book on the role of culture in the prevention of conflicts on the continent.

An outfit of visual artists and singers, acrobats, jugglers and big collectors are thus awaited in this event in Lomé.

For Togo, several positive effects are looming ahead. Communication already started on the European channels; tourism will benefit from this event that will offer the possibility to the local artists to cope with others and to link partnerships.

During the 6th ordinary meeting of the African Union Heads of State and governments summit in Khartum, Sudan on 24th January 2006, the African Cultural Renaissance Charter was adopted.

Eight (8) years later, January, 24th is the date that was chosen by certain international organizations among which, the United Nations Educational, Scientific and Cultural Organization (UNESCO), as the World Day of African Culture.