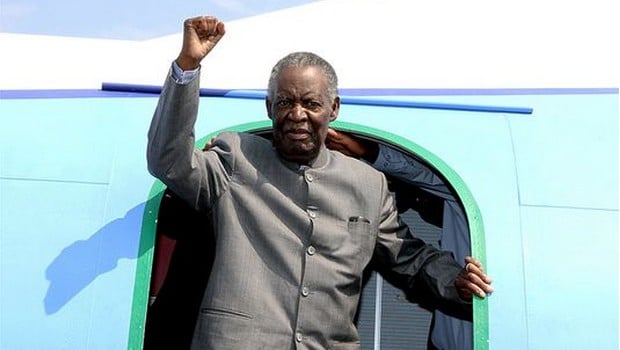 The Republic of Zambia is mourning. President Michal Sata in power since 2011 died on Tuesday, 18th October 2014 in London. The man nicknamed « King Cobra » had been suffering, for some years, from a disease that prevented him from his attributions.

A misunderstood president
Michal Sata had fewer friends in his lifetime. The former serviceman and the bearer of luggage, always attack other politicians even those from his camp. Michal Sata was not a good diplomat.

Before becoming president of Republic, he had repeatedly threatened to chase away foreign investors who do not respect the laws of his country. His recognition of Taïwan and Hong-Kong as autonomous countries made China angry. The latter threatened in 2006 to stop diplomatic relations with Zambia in case of election of Michal at the head of the country.

Rash opponent
In 2001, furious at the choice of the candidate of MMD party (party in power) that was not on his person, Michal Sata decided to go into the opposition by creating « Patriotic Front » party. He attempted on four unsuccessfully occasions to be elected at the head of Zambia. 2011 was finally his turn. Contrary to all expectations, the anti-imperialist president change position and showed himself favorable to the installation of Chinese companies in his country. The admirer of the Zimbabwean president, Robert Mugabe, surprised all Africa by choosing as vice president, Guy Scottn, his White old friend. The latter was foreseen of replacing him; however, his parents were not born in Zambian as the laws of the country stipulate it. 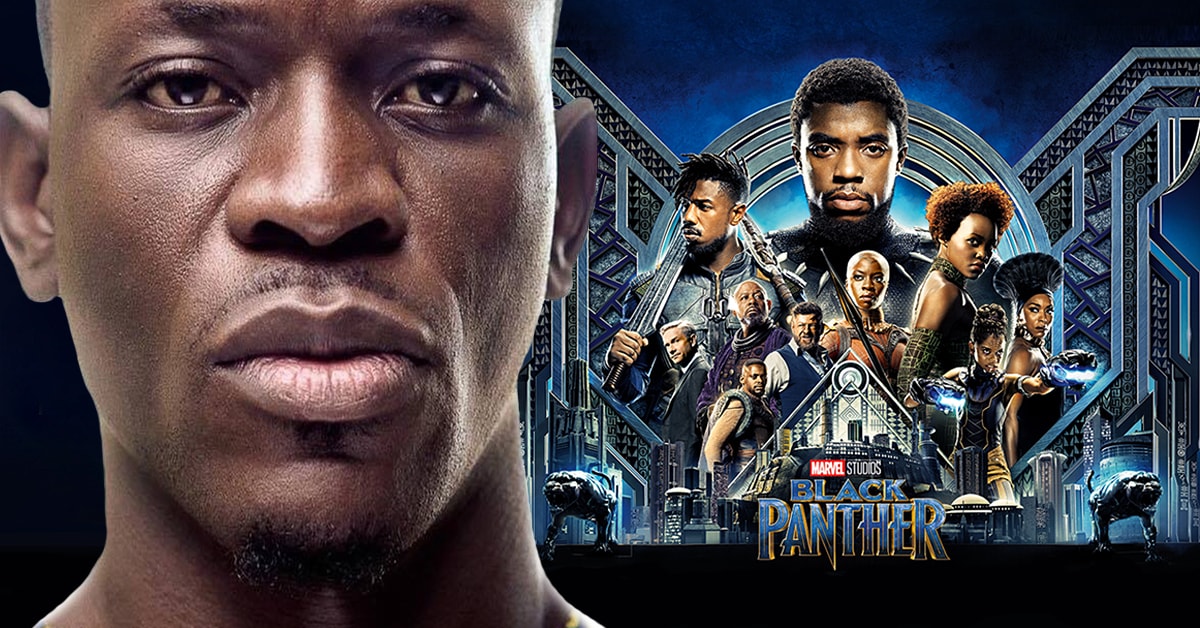 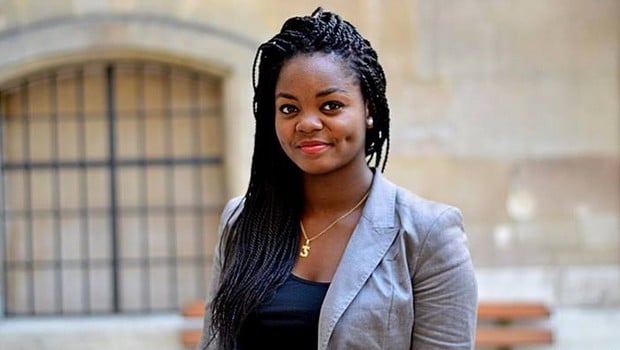