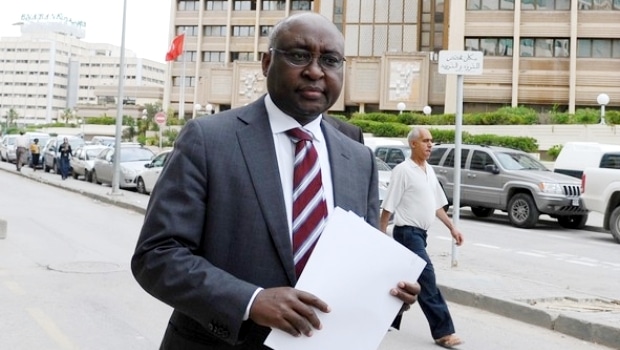 The Rwandan, Dr. Donald Kaberuka, is living his last glory and happiness moments as chairman of the African Development Bank (ADB).

He will reach the end his mandate in September. His successor will be revealed on the coming 28th May at the head office of the Bank in Abidjan.

During the summer meetings of the World Bank and the IMF last week in Washington, the United States, a tribute was paid to him for his ten years spent at the head of the ADB and his career dedicated to banking activities, international trade, development and serving the States.

In fact, Dr. Kaberuka received the « African Champion Prize » from hands of Dr. Mima Nedelcovich, Managing director of the « Initiative for Global Development« , an American businessmen and investor’s organization operating in Africa.

By delivering him the prize, the latter pointed out the « deep changes » operated by the outgoing chairman of the ADB who managed the African institution with « great respectability« .

In return, Donald Kaberuka underlined that « receiving an award is a call to do better« .

He seized the opportunity to wish good luck to 8 candidates competing for his succession among whom 5 took part in the ceremony.

The chairman of the ADB declared that he is confident that all the candidates are capable of managing the institution.

The battle will thus be hot and the lobbying intense in the 54 member African countries and the twenty non-African shareholders.