Congratulation messages start coming to Faure Gnassingbé after his reelection at the head of Togo at the end of the presidential election of last 25th April.

Further the proclamation the final results of the presidential election of 25th April 2015 by the Constitutional court, the secretary general of the International Organization of the Francophonie (OIF), Michaëlle Jean (photo), congratulated on Monday the reelected Head of State.

In her message, Mrs. Jean appreciates « the responsibility mind of the voters who voted in peace and serenity as well as the political actors who contributed to the appeasement before, during and after the ballot« .

Michaëlle Jean underlines besides the good cooperation of the regional and international organizations (UNO, AU, ECOWAS, WAEMU and OIF) « that worked within the framework of the ad hoc committee for the consolidation of the results of the election and mobilized themselves at the most high-level« .

She says awaiting the detailed report from the information and contacts mission she sent to Lomé on this occasion.

The Secretary General will transmit her recommendations and her availability to the Togolese authorities in order to contribute to more consolidate the democratic process as well as the national reconciliation process. 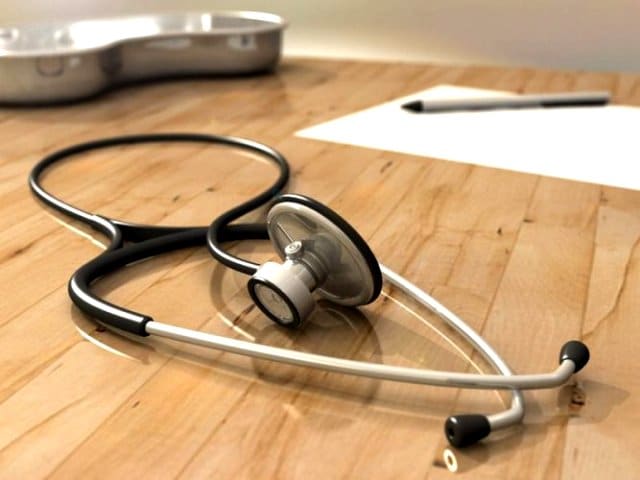 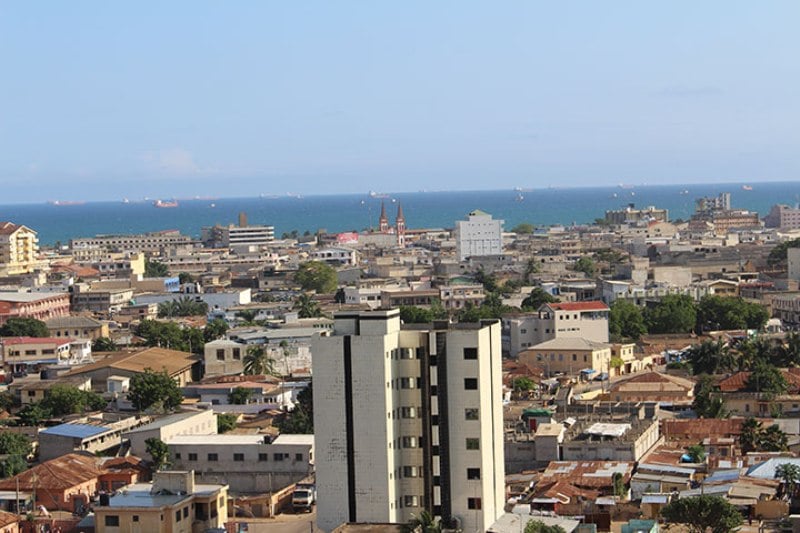