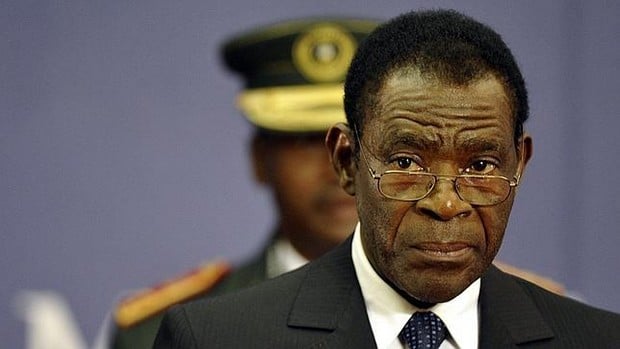 Equatorial Guinea, the organizing country of the thirtieth edition of the Africa Cup of Nations AFCON 2015, spares no effort to offer a nice festival to the African continent. The president of Republic, Teodoro Obiang Nguema, multiplies actions to incite the populations to attend the stadiums where the competition will take place.

After the announcement of the reduction in working hours for the workers in the public service during the period of the AFCoN 2015, President Teodoro Obiang Nguema is committed to gracefully offer 40.000 seats to the most disadvantaged populations of the country.

He besides invited other fortunes of the country to do the same for the success of the event. « We should give a solemn character to this event of the AFCON, it is thus necessary to pay for seats to fill the stadiums. May those who have means help the poor people! I buy myself 40.000 tickets in a ratio of 10.000 per region. They are tickets for 500 FCFA (75 centimes) for a total cost of 20 million FCFA (30.000 euros) », declared Teodoro Obiang to the national television.

As a reminder, Equatorial Guinea accepted at the last minute the organization of the AFCON 2015 after the withdrawal of Morocco. The Moroccans evoked the risks of spreading of the Ebola virus disease and asked for the postponement of the continental competition. They were not supported in this opinion by the CAF (African Confederacy of Football). 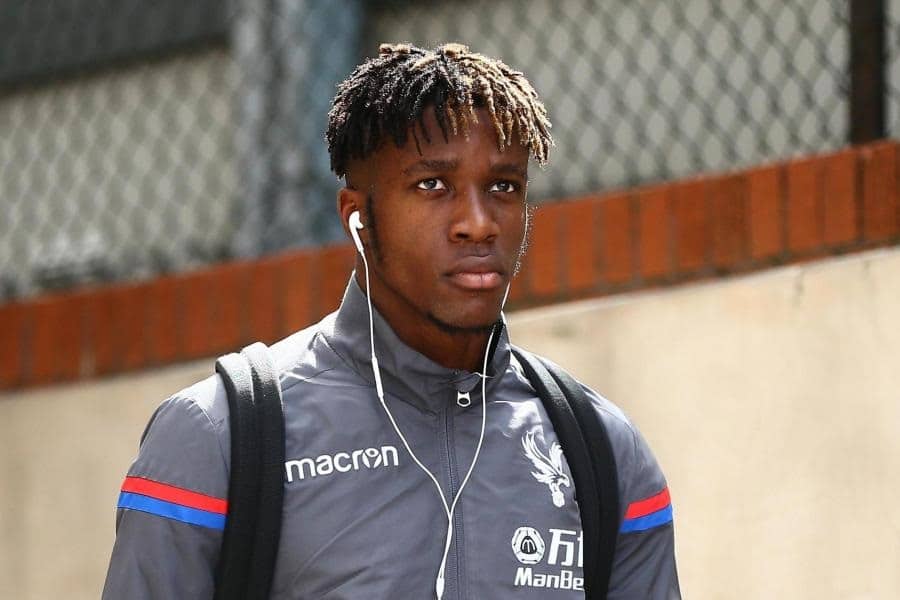 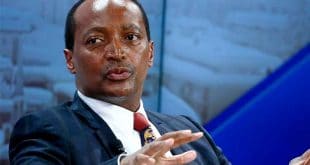 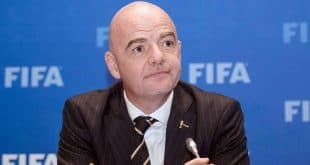 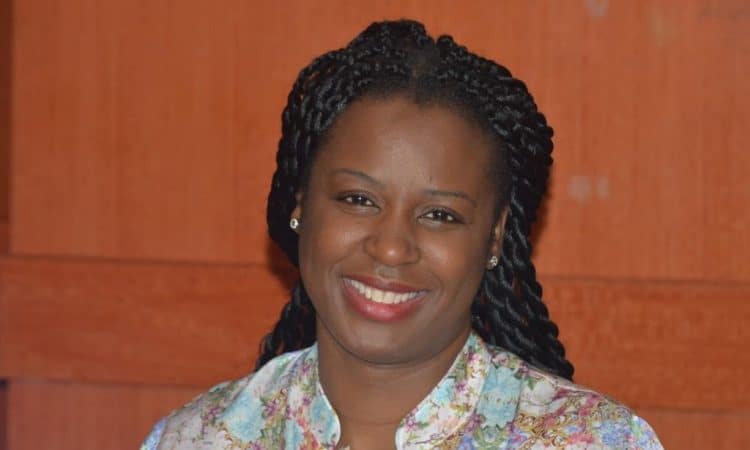 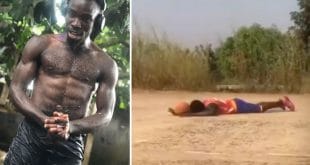