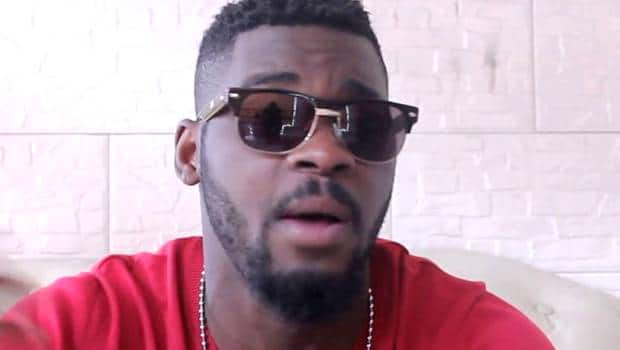 Dj Arafat: separated from his manager for 5000 euros

The news has recently hit the headlines of the magazine in the showbiz world of Ivory Coast. The sum of 5000 euros or 3 275 000 FCFA, that is the bone of contention between DJ Arafat and her manager Europe, Hermann Dalé alias Gouz de Bengue.
All started during the concert of last 20th December at the Dock Eifel in Paris, about a gain of 15 000 euros, when the manager of the Zeus d’Afrique would have declared him only 10 000 Euros. A problem of a difference of 5000 euros broke out then.
By curiosity, Arafat would afterward have heard from the promoter that the accounts were not at all what Gouz de Bengue presented to him.
The Ivorian singer thus felt conned, the worse betrayed by his right-hand man.
By the way, we wonder why the « King of the buzz » did not post a video on YouTube to express his confusion.
Maybe he found this decision wiser, ending up any collaboration with his manager. In other words, the boss of the Yorogang simply decided to stop working with Gouz de Bengue in order to set up a new managerial staff in Paris.
As the saying goes, showbiz is a hot business.