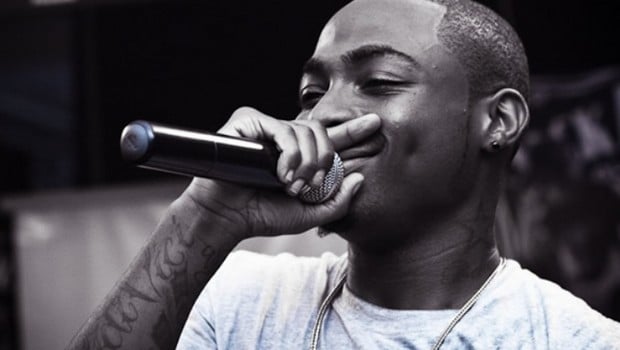 The year 2014 is successful for the Nigerian artist, Davido. Elected the best international music of Africa at the BET AWARDS 2014 and the best male artist at MTV Africa Music Awards 2014, Davido is at top of his glory. The promoter of the famous Skelewu dance multiplies tours in the European, African and American capital towns and attracts millions of spectators during his shows. On YouTube, his videos are visualized by millions of Internet users. With “Aye“, one of his recent titles, he is ahead of the American stars, Beyoncé, Kelly Rowland and William (Say Yes) in terms of audience.

“Aye” by Davido and “Say Yes” by the trio Beyonce, Kelly Rowland and William, former Destiny Childs, are neck and neck on YouTube. Both titles record more than 8 million views. In Africa, this figure confirms the fame of the Nigerian artist on the international level. Very few young African artists can compete with a production by the group of the three American stars. Nevertheless Davido (22 years old) has neither the long work experience of Kelly Rowland, nor the brilliant career of Beyonce.

Fond of music from the age of 11 years old, he could count on the support of his family that was determining in his lightning professional advancement. With his brother who helps him in the management of their production structure and a businessman father, Davido could not dream better.

« Back When » released in 2011 was the first song of Davido that announced his brilliant career. However, it took two years for the artist to be known beyond the borders of Nigeria. After the launching of Skelewou, Davido has been cumulating international rewards: two distinctions of which the one of the best male artist at MTV Africa Music Awards 2014, the best international music of Africa at the BET AWARDS 2014, Davido swept off everything on his way.

Davido always gives a special place to his university studies. In order to combine the university and the music, he got registered for partial time studies at the Babcock University in Business management.