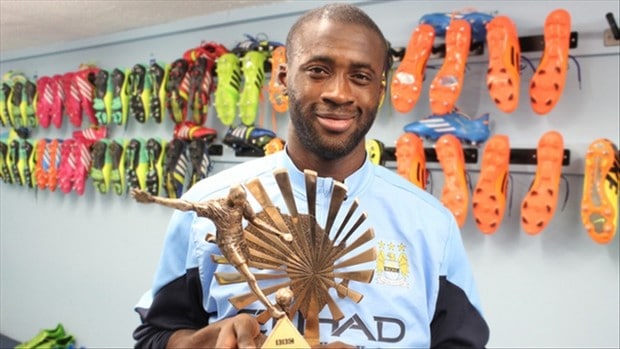 BBC (British Broadcasting Corporation) revealed on Monday the appointed players for its traditional award for the Best African player of the year. Pierre-Emerick Aubameyang, Gervinho, Yacine Brahimi, Vincent Enyeama are in race to succeed to Yaya Touré who is also nominated. These 5 players were appointed by journalists from the entire continent.

But for the vote, it is BBC Internet users that can choose « the Best African player BBC 2014 » and this is until November, 24th. The prize-winner will be known on December, 1st.

Yaya Touré is the current African player BBC. Last year, the Ivorian was ahead of Aubameyang, Ob Mikel, Victor Moses and Jonathan Pitroipa.

BBC Awards Record for the Best African Player of the year. 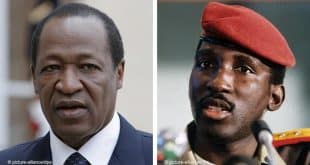