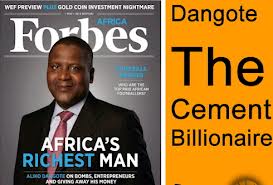 Billionaires: the new African achievement in the Top of Forbes!

Any crisis so far?

The fortune of billionaires has increased again in 2014 according to the last classification of the famous magazine Forbes. Henceforth, this much coveted club counts 1 645 members and their only fortune weighs 6 400 billion dollars – with 1 000 billions more than in 2013.

Bill Gates – Microsoft – has just come back to the first position of this top with 76 billion dollars, followed by Carlos Slim Helu, the Mexican emperor of telecoms – 72 billion and the Spanish Amancio Ortega, the creator of Zara brand, with 64 billion dollars.

More and more people make fortune in Africa, as also confirmed it this Forbes’s classification.

And for the first time, an African entered the top 25 of the richest men and women in the world.

It is the Nigerian Aliko Dangote (23rd with 25 billion), who made career in cement, sugar and flour.

We also find in the 205th rank, the Egyptian Nassef Sawiris, manager of Orascom Construction industries – 6, 7 billion of dollars.-

Isabel dos Santos, daughter of the Angolan president, is still the richest African woman of the continent with a 3, 7 billion dollar heritage – she is the 408th.

We should also point out the nice fortune of the Nigerian woman Folorunsho Alakija (2, 5 billions), who built her empire in fashion and oil. 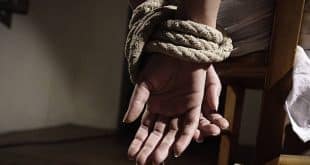