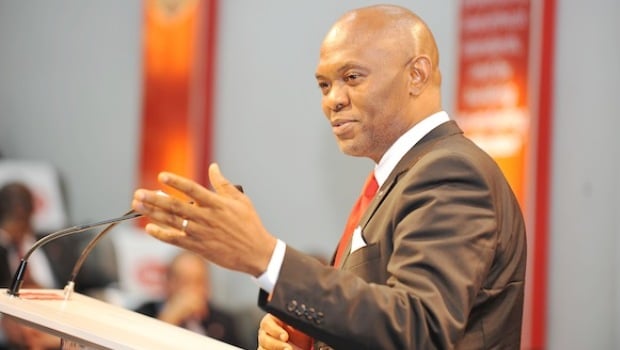 10 000 business plans to be financed in Africa: apply now!

Things become clearer and become a reality with regard to the announcement made on 1st December 2014 by the Nigerian billionaire and philanthropist, Tony Elumelu, concerning 100 million dollar consecration via his foundation « Tony Elumelu Foundation » for the creation of 10 thousand companies through Africa during the next 10 years.

By launching the « Entrepreneurship Programme » ambitious project, the fantastically wealthy businessman aspires to establish a new generation of African entrepreneurs, who have the possibility of submitting their businesses plans for a shortlisting.

The foundation has just launched for that purpose, the phase for the applications that are opened since 1st January 2015 and continuing until 1st March.

They are fully done on-line through the site of the foundation in three languages: English, French and Portuguese, announced the site « Africa itnews« .

1.000 selected companies will benefit from on-line trainings during 12 weeks. Afterward, a big forum called « Elumelu Entrepreneurship Forum » will be organized between July and August, 2015.

As a reminder, trainings, financing and mentorship will be on the agenda of this program extended over several years.

Kindly note that start-ups should complete their businesses plans towards the end of the year 2015 and those who successfully finish the program will benefit from two rounds of financing: a first investment with a capital of 5.000 dollars then, the second of the same amount in case of satisfactory progress in the realization of the businesses plans.