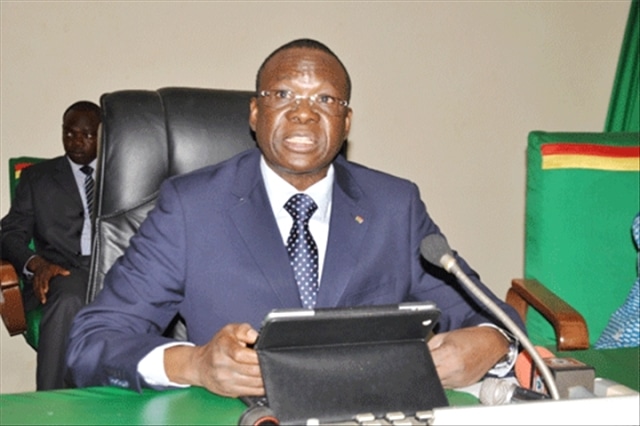 The government of Burkina Faso can rub itself hands with regard to the global net income recorded by the 16 public companies. It amounts to more than 81 billion of FCFA (approximately 162 million USD) in 2013, announced last week, the Prime Minister of Burkina Faso, Luc Adolphe Tiao (picture) during the 22nd session of the State companies meeting.

« Globally, the operating profit of our State companies is satisfactory in 2013, because all the companies are profitable. We record an accumulated net income of 81, 111 billion FCFA, increasing by 66, 6 % compared to that of 2012″, declared Mr. Tiao very delighted.

The Secretary General of the Ministry of Industry and trade, Bernard Zougouri, for his part, declared that the contribution of the State companies to the constitution of the GDP is increasing between 2012 and 2013.