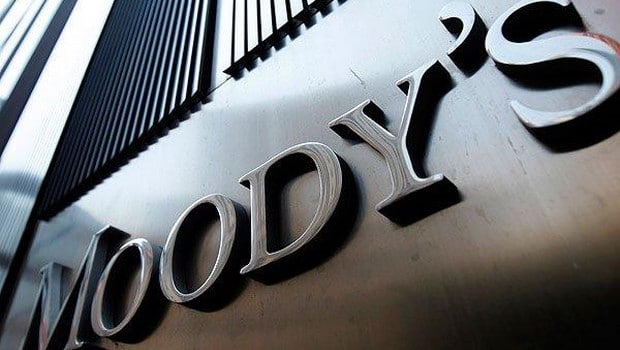 Moody’s rating agency considered in a report published on 19th May that banks operating in the sub-Saharan Africa should continue getting a strong growth due to good economic perspectives and an extension of the financial inclusion in the region.

« We expect that the banking systems of the sub-Saharan Africa continue to get a strong expansion within the next 12 to 18 months in the wake of a strong economic growth and a bigger penetration of banking services thanks to the increasing accessibility of the mobile – banking« , declared Constantinos Kypreos, vice-president of the agency and a co-author of the report « The trends of bank credit in sub-Saharan Africa« .

Moody’s specified on the other hand that INVESTORS are more and more interested in banks operating in the sub-Saharan Africa which assets increased on an average of more than 15 % per year during the recent four years.

The American agency notes however that the banking systems of the region should develop in an uneven way. It points out in this regard several differentiation factors among which the domestic environments of operation and more particularly the capacity of the authorities to answer the volatility of the capital flows and the growth, the dependence of economies to the exports of raw materials, the existence of local or regional capital markets that allow the banks of raising long-term money and the capacity of banks to make profits from mobile banking services.

Moody’s pointed out besides that banks operating in the sub-Saharan Africa are also confronted with other challenges that contribute to the unpredictability of the operating environment as security risks, corruption, high rates of poverty and lack of infrastructures.