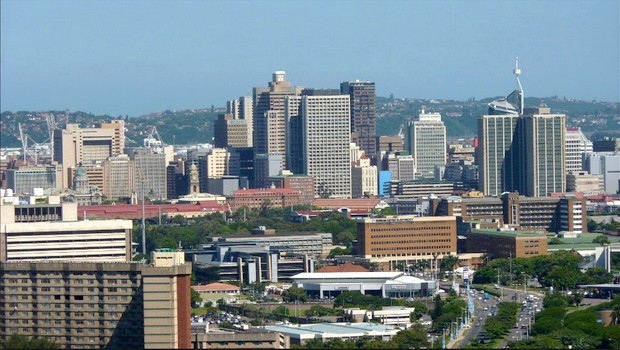 The World Bank considered on 21st May that the growth of the Ethiopian economy should be at 9.5 % during the current fiscal year that ends in June before reaching 10.5 % during the exercise 2015/2016.

The chief economist of the World Bank, Lars Christian Moller, specified that « the oil price fall should help stimulating the growth » in this country of the Horn of Africa during the fiscal year 2015/16.

Mr. Muller also declared that sectors of services, agriculture and real estate will be the main driving forces engines of the growth indicating that the reduction in the pluviometry was the cause of a growth slowing down during the exercise 2014/2015. 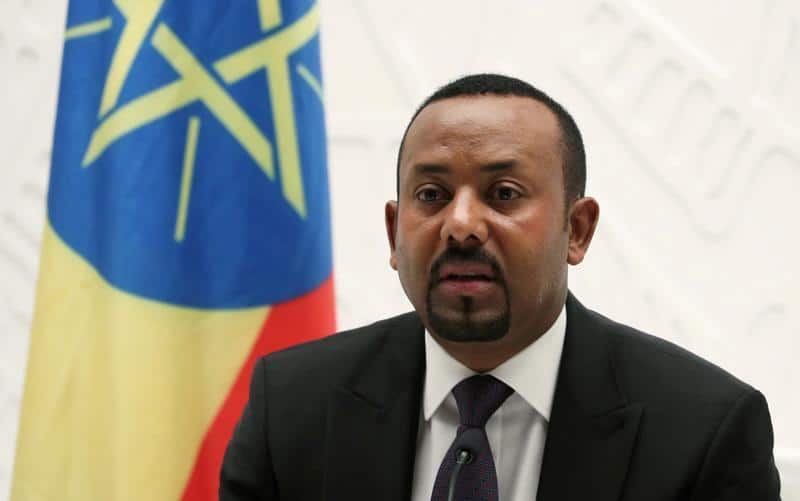 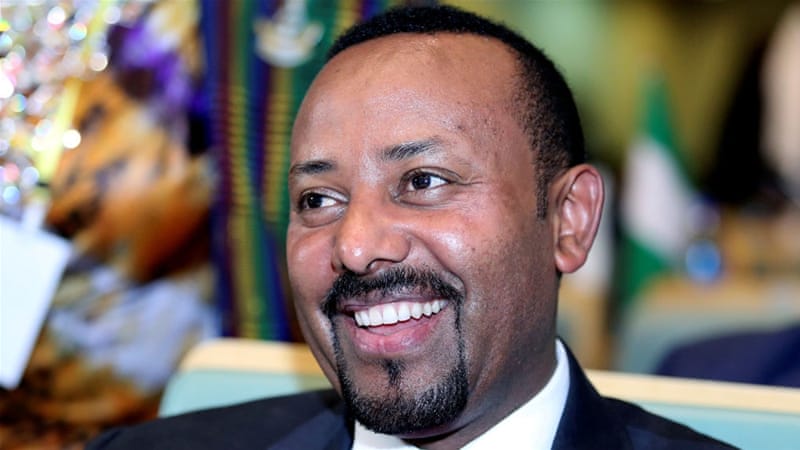 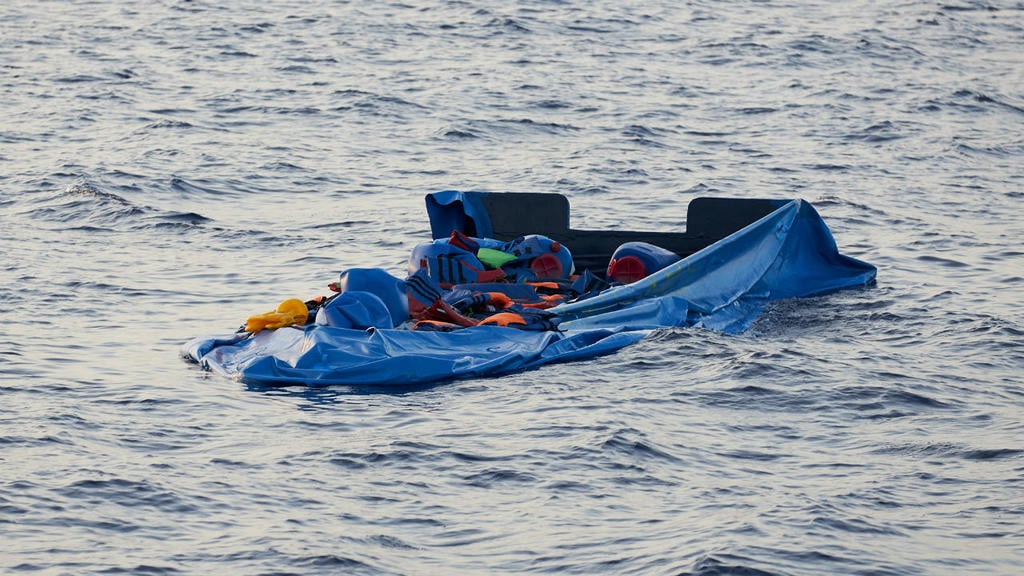