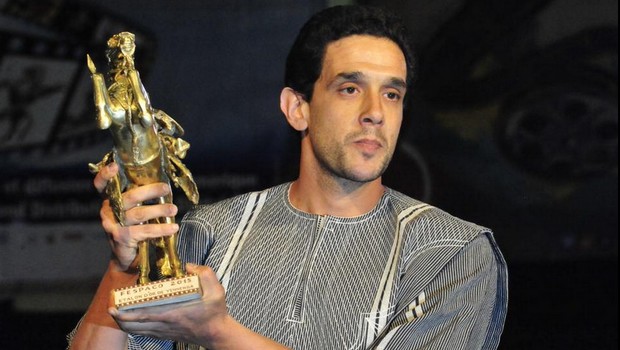 End of the suspense at the 24th Pan-African Cinema and Television Festival of Ouagadougou (FESPACO). The Moroccan movie « Fièvre » by Hicham Ayouch won the Gold standard in front of « Fadhma N’Soumer » by the Algerian, Belkacem Hadjadj (Silver).

« L’Œil du cyclone » by the Burkinabe, Sékou Traoré, won the « Sembène Ousmane » prize of the Ecobank Foundation and the WAEMU integration Prize.

As Africa Top Success reported it to you, several innovations were brought to this 24th edition of Fespaco. The « Golden standard » prize-winner, contrary to ten million the previous years, will pocket an envelope for twenty million FCFA.

The competition was also opened to digital productions and the Diaspora. The attacks from the Islamist groups in West Africa and the spreading of the Ebola virus disease in this part of the continent made several film-makers doubt about the holding of the greatest film meeting of Africa. 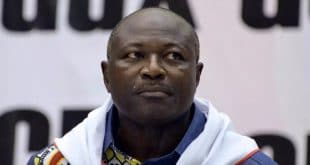 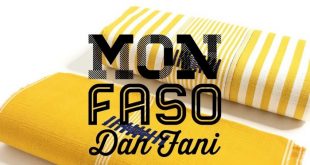 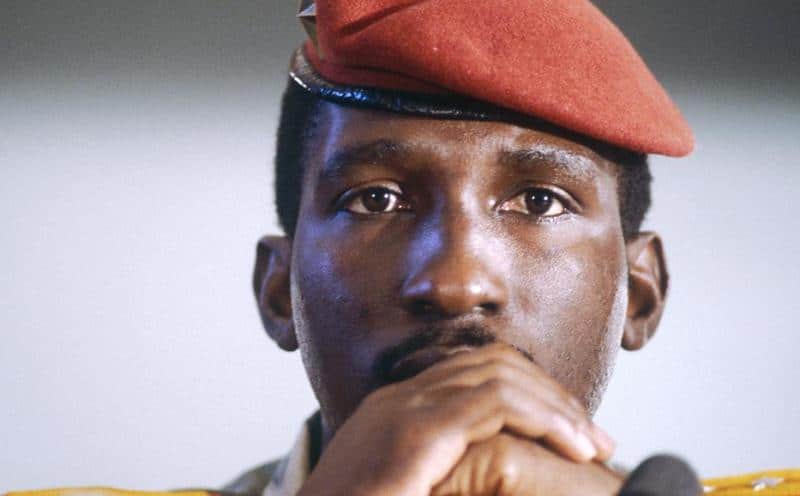 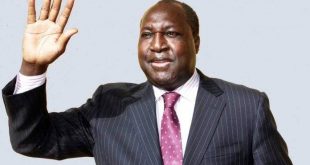