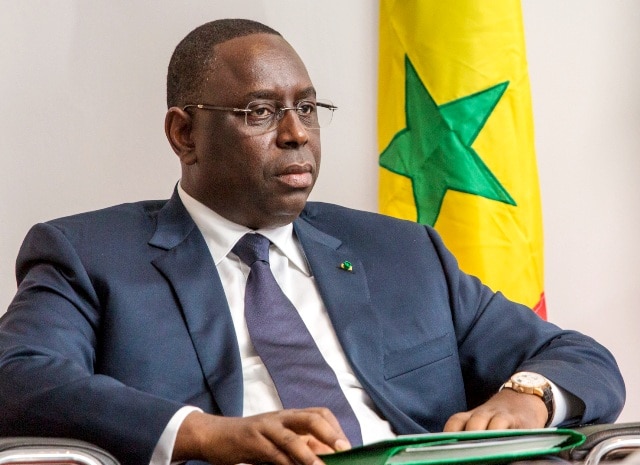 France-Africa Forum: after the Élysée, Dakar

The major event testifying the political relations evolution of France with the African countries, the France-Africa Forum will be held on 15th and 16th December 2014 in Dakar, Senegal.

France welcomed one year ago the same meeting centered on peace and safety in Africa.

The celebration of the forum is further to an agreement between President Macky Sall and the French Minister of Defence, Jean-Yves Le Drian.

The event will be co-organized by the Pan-African Institute of Strategies chaired by the Senegalese ex-minister of Foreign Affairs, Cheick Tidiane Gadio, and the Strategic Research Foundation which head office is in Paris.

During the African Union fiftieth anniversary Summit organized in May 2013 in Addis-Abeba, the African countries marked their will to set up a rapid reaction force in order to be able to assure by themselves their own safety.

They also reminded the importance of the development challenges in order to prevent conflicts and keep peace on the continent.

France thus decided to dedicate a summit to peace, safety and development matters in order to support these efforts and make move forward a number of initiatives and practical actions.