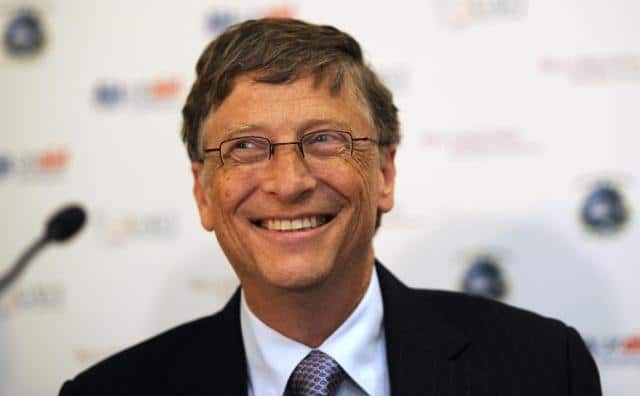 Health and agriculture: development driving force of Africa according to Bill Gates

Can we believe in the development of Africa by investing in agriculture and health? Yes, indeed. It is Bill Gates, the richest man in the world and a co-founder of Microsoft, who has this conviction.

During a reception ceremony of an honorary diploma of the University of Addis Ababa (Ethiopia) last Thursday, the American billionaire basically declared that « health and agriculture are driving forces to develop all other sectors« .

We should underline that Bill Gates received his diploma from the Ethiopian Prime Minister Hailemariam Desalegn, who also made of agriculture and health « key elements » for the achievement of his objective of changing Ethiopia into a country with average income within the next ten years.

« By succeeding in these two domains, the profit can be exceptional« , supported the co-chairman of the Bill and Melinda Gates Foundation, activate in the domains of health, education and fight against poverty.

Africa registers seven countries among the fastest growth economies of the world but Bill Gates underlined that the real development is experienced in improving the domains of basic needs as health and food.

« The growth of this continent will benefit from the opening and the teachings that can get the leaders of Ethiopia and th rest of Africa from their mutual exchanges and the exchanges with their peoples« , added Mr Gates.

« By reducing the malnutrition and premature mortality rates, you can reach productivity levels driving not only to the self-sufficiency but also to the status of average income country« , he said.

As examples, the former businessman who weighs 76 billion dollars according to the Forbes magazine, quoted countries as Ethiopia, Liberia and Tanzania for the reduction of mortality and Zambia for its fight against malaria that kills more than 600.000 people per year in the world.