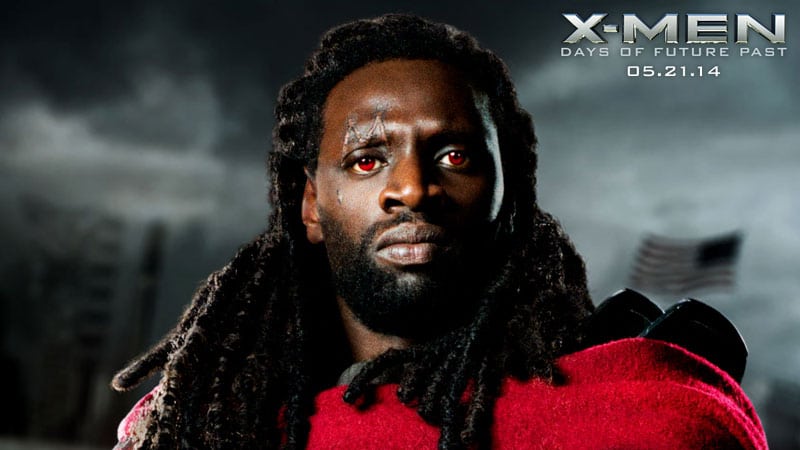 The French actor of Senegalese origin, Omar Sy is living his dream. The star of « Intouchables » walked on the red carpet of the 67th Cannes film festival with the movie X-men in which he played the role of the mutant Bishop. Even Hollywood did not succeed in removing from the actor his art of making people laugh.

It is maybe what helped him to emerge this closed circle.

Omar Sy can be proud of having played in one of the extremely expensive movies of Hollywood. The budget of the movie amounted to 200 million euros and the shooting mobilized 15000 characters. This successful first attempt of the French actor revealed in fact his shining future in Hollywood.

Le Figaro announced Omar Sy in « Jurassic World », a movie planned to be released in 2015. Good People is the third American movie in which the companion Jamel Debbouze played.

The story of this last movie takes place in London where a couple of Americans, Anna (Kate Hudson) and Tom Reed (James Franco) lives. They find themselves involved in debt but chance seems smile to them when their neighbor tenant dies by leaving the phenomenal amount of 200.000 pounds in cash. This is when troubles come down to their way, tells the Figaro.

At Cannes where the first images of « Samba » were broadcast, we could see Omar Sy this time in the role of a homeless Senegalese fighting to settle his situation. Far from funny movies to which he is used, the actor showed that he can well find out his way in a relation with a woman, Charlotte. The latter is going to help him to find solutions to his immigration problems.