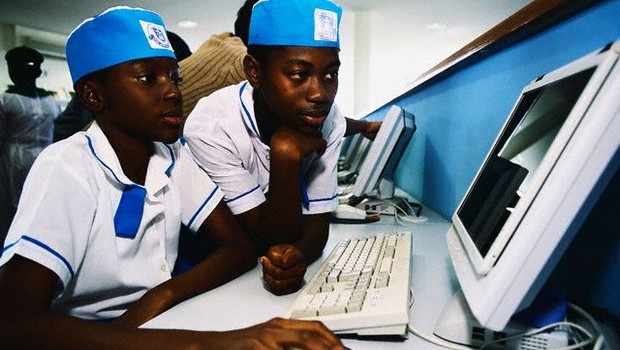 « In Africa, the number of customers in the mobile telephony doubled these recent five years and will reach 69.3 % at the end of 2014. The next challenge to face is to give everybody the access to Internet. According to the estimations of the ITU, about 40 % of the world population and 33 % of the population in developing countries will be connected at the end of 2014« , indicated the ITU Secretary General, Dr Hamadoun Touré on 25th July of this year in the Congo River Hotel, in front of a strong audience including actors of the sector, students and authorities. It was that day that DR Congo celebrated the Telecommunications and the information company world day in the country.

If the results in the mobile telephony are encouraging, it is not yet the case as far as the Internet is concerned. « We still have another long way to go because 80 % of the sub-Saharan population will not be connected at the end of 2014, preventing these populations from the access to knowledge and opportunities of the digital era. And the privileged persons that have access, considerably expense more than in the other parts of the world for lower-quality services, because the broadband is still a luxury in Africa« , he declared.

« I however stay very optimistic because in Africa, the progress rates in terms of access to the Internet double every five years and I am very proud of the progress realized in Africa and the growth opportunities offered, sustained by the will of always doing better and the commitment of our respective governments« , he qualified.

In order to end up with the problems of Africa, Dr Hamadoun Touré declared with conviction that « broadband is the solution! » He presents the Smart Africa initiative, the « Connecting Africa » summit or the high-level Commission on the broadband composed of eminent heads of States and government, all set up with the support of the ITU, as actions that will participate in the making of the broadband more accessible. 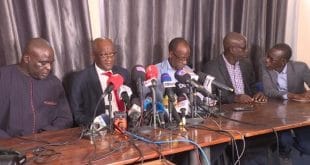