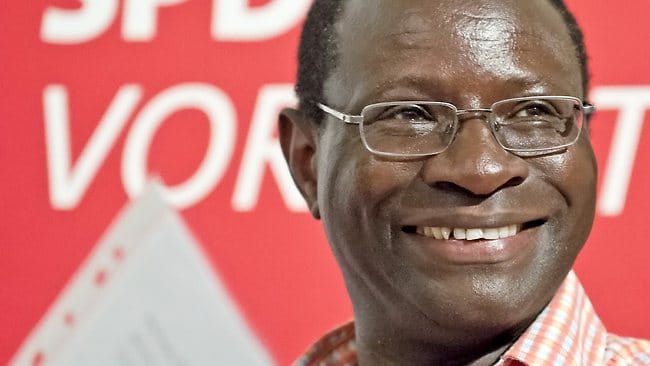 He is doctor in chemistry and he was born in Senegal. All eyes turned towards him. On Sunday evening, September, 22nd 2013-Karamba Diaby became the first parliament member of African origin to have entered the Bundestag at the end of general election.

Not having been directly elected via the majority name specific ballot, he benefited from the mode of name in the proportional, via the list of his party, SPD, for his district.

He was the candidate of social democratic party for Halle in the east of the country. He has been living in this region since his arrival before the fall of the Berlin Wall in communist GDR.

Karamba Diaby is a real social democrat: « he cannot help saying hello to everybody, and that makes him be late ».

His career path was very complicated and his youthfulness not easy: he was born in 1961 at Marsassoum in Casamance. His mother died a little time after his birth, and then his father was missing. He was then brought up in the family of his older sister. He got his high school diploma together with the Senegalese current president Macky Sall. He then studied geology and biology in Dakar. Brilliant and very ambitious, he asked for a scholarship to study abroad. He was granted one for GDR. He left to study chemistry in Leipzig. At that time, he could not speak the slightest German word!!!

He did not forget the physical attack he underwent in 1991 because of his Black origins.

In 1989, during the fall of the Berlin Wall, he was the spokesman of the foreign students of his university. He remembered: « I was very excited and at the same time worried: I did not know if I could still stay in GDR. The country that invited me to study disappeared. »

He became popular in Halle by realizing a study which showed that fruits and vegetables are well in the standards while investors tried to show the opposite.

It was at that time that he met Ute, his wife, with whom he got two children.

The young Senegalese did not find fixed work and made a commitment in the associative network. He finally got a post at the Ministry of Social Affairs of Saxony-Anhalt region in Magdeburg.

In 2001, he opted for German nationality. « I was asked to abandon my Senegalese nationality and I refused on principle until I realized that I would be more useful if I could make a commitment in politics. »

He did not choose an easy region. Situated at 180 km in the southwest of Berlin, Halle’s unemployment rate is twice more important than the national average rate (13 %).

He defines himself as « a European of African origin ». 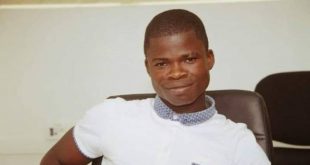 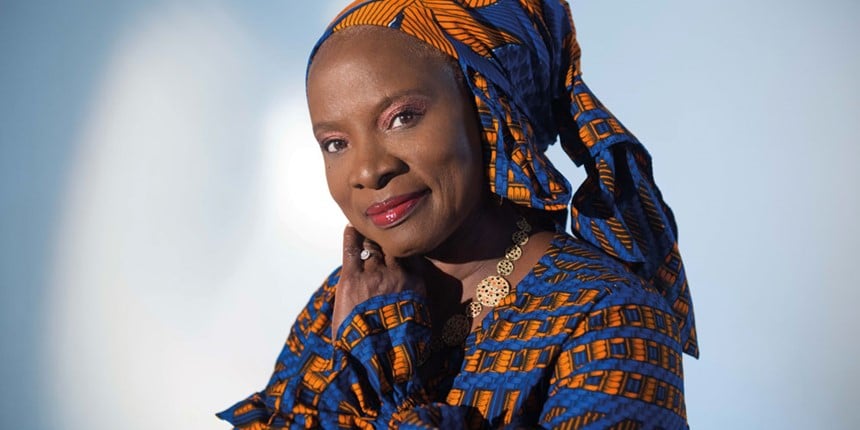 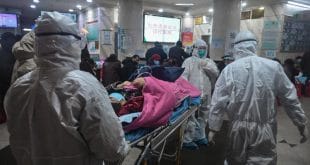 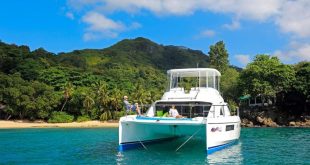 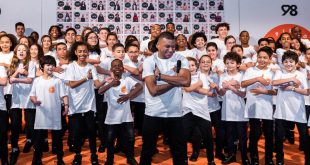