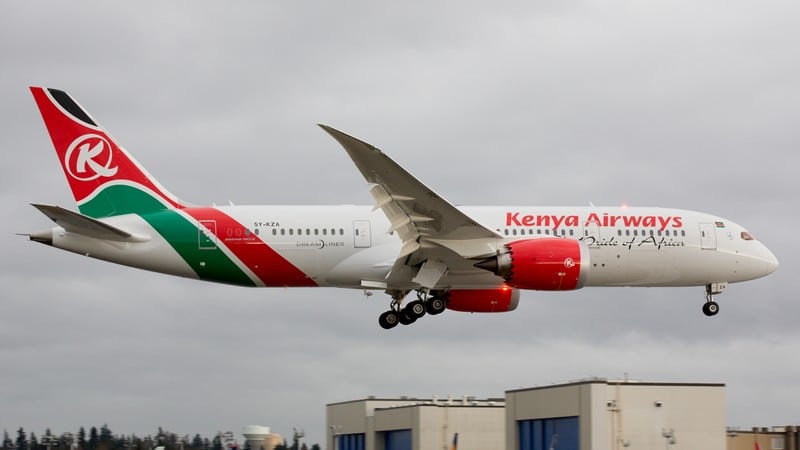 Kenya Airways: a successful inaugural flight of the Dreamliner

The new Boeing 787, the Dreamliner of the Kenya Airways company made its inaugural flight to Paris last Wednesday, 4th June 2014. A press conference was organized for the event in the French capital town to announce the new visions of the company.

According to the explanations of the representatives of the Kenya Airways company, the connection with Paris will be six times per week until September. Dr Titus Naikuni, CEO of Kenya Airways expects an increase of the recipes of his company at the level of 20 % with the purchase of the new Boeing. Five other planes of the same type are also ordered and will be delivered in the coming months to the company.

The plane of 234 seats (204 in economy class and 30 in business class) will take off every Tuesday, Thursday and Saturday from Nairobi at 10:45 pm to land in Paris at 6:20 am. The United States and Canada are the new destinations aimed by the Kenya Airways that renews its fleet.

Present during the press conference, Lazarus Amayo, Manager Europe for the Foreign Affairs of Kenya indicated that « the improvement of the service of Paris by Kenya Airways thanks to the introduction of the Dreamliner will largely contribute to encourage business, tourism and other forms of interaction between Kenya and France. »

As Africa Top Success announced it earlier, it was the lady, Irène Mutungi who was in the command of this giant flying device. She is the first African woman captain to fly a Boeing 787. 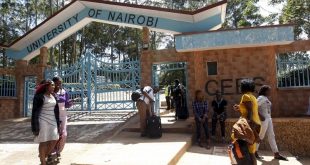 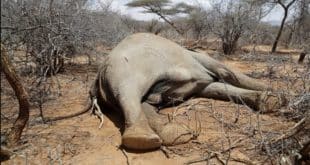 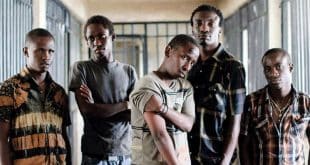 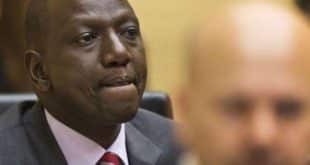 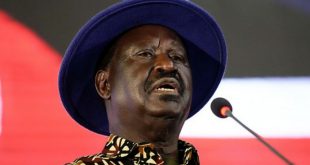