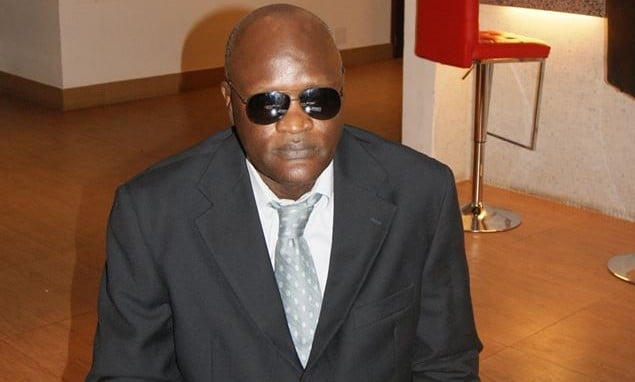 In Senegal, Sidy Bouya Mbaye is the only visually handicapped politician to be political party leader. The leader of the Alliance for Citizen Consciousness (ACC-Nitté) has just published his first novel entitled « Le Rescapé » (The Survivor). The book, dedicated to the South African former president Nelson Mandela died on 5th December 2013, calls the Black race to consciousness.

« The novel evokes several literary points with a dose of philosophy, totalitarianism, interbreeding, challenges around the Black race and spirituality. It is a book that tries to fix references (background) by analyzing various systems of governance and struggle », explained the author of the book.

« Le Rescapé » published by Harmattan editions, is already on on-line sale. Sidy Bouya Mbaye considers that his work evokes themes which touch Africans in general, what explains its promotion on the international level.

Certified in philosophy and to Arts, Sidy Bouya Mbaye founded his political party 5 years ago. His handicap was never a problem for him. He moreover considers that it allows him to discover other realities.

« I am living in an eternal night because visually handicapped people are plunged in a night that never finishes (…). The night is magnificent because it offers us another way of understanding realities. The night is a moment full of charm which allows to sit robust bases of reflections and to fix ideas », he declared on APS.