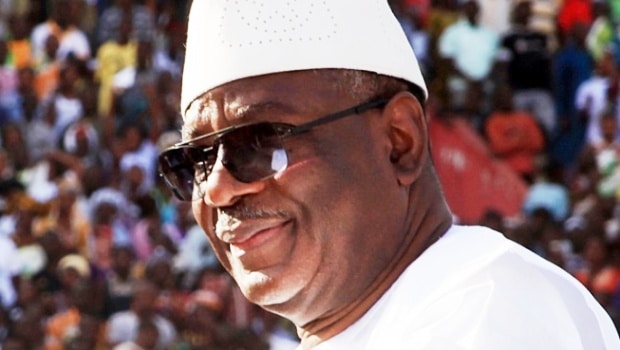 Mali: Election of the regional council chairmen, a major first!

The announcement was made on Friday, 23rd January by the UN Mission for the stabilization (MINUSMA). Well, for the first time, Mali will organize elections in order to choose the regional council chairmen.

« For the first time in Mali and within the framework of the advanced decentralization, regional council chairmen will be elected, in addition to the Mayors« , declared the UN Mission.

The organization reassures besides that it would bring its help to these elections planned for this year.

Apart from the training of the logistic agents, the MINUSMA added to have contributed to the updating of the RAVEC (census serving as background for the electoral process) allowing so the country to have a reliable biometric electoral file and accepted by all political actors.

The advanced decentralization is one of the options supported by the Malian government with the aim of putting an end to crisis in the country where rage the rebel groups claiming autonomy for the Northern Regions. 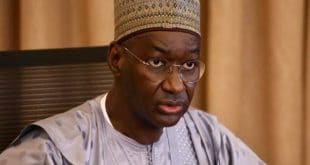 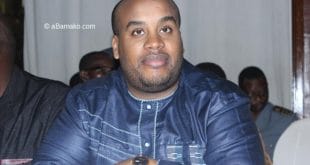 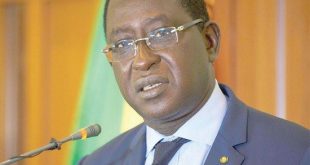 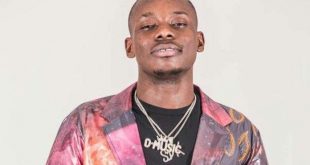