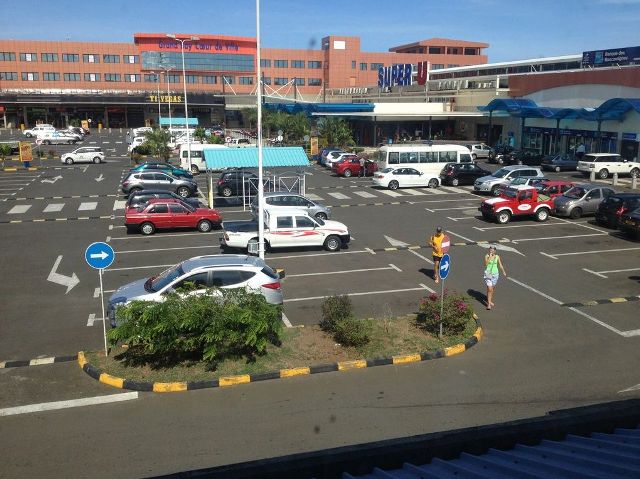 Mauritius Island: the most peaceful African country in 2014

It is officil that Mauritius Island is declared «the most peaceful African country» in 2014 and the 24th in the world.

The Institute of Economics and Peace (IEP) based in London published la Wednesday the Global Peace Index – GPI.

Maurice thus obtained its best score for the Conflicts indicator and the worst score for security guards and the police.

The Island obtained a score of 1,544 against 1,678 for Botswana that stood at the second position in Africa and the 36th at the world level.

Zambia, Chad, Burundi and Liberia are listed among the ten countries which peace climate is the most opened to deterioration during the next two years according to the IEP.

The GPI measures the peace according to 22 qualitative and quantitative indicators and listed 162 countries and regions for the present report that noticed that the last seven years of tendency to violence overturned 60 years peace progress.