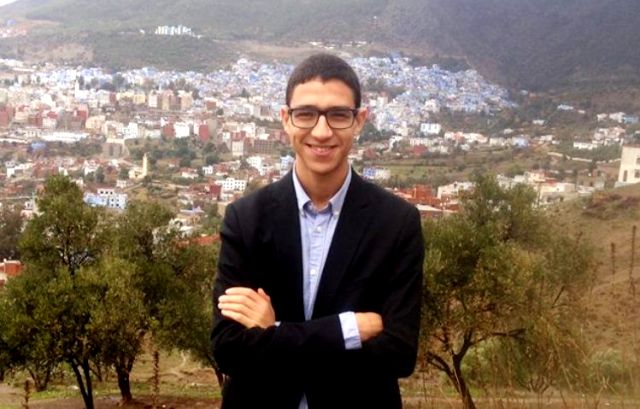 Student at the tourism school of Girona, Mohamed El Amrani can be proud of his capacity to find solutions adapted to big problems.

And his exploit made echo beyond the borders of his native country, Morocco.

The young Moroccan has just been rewarded by the new king of Spain, Felipe II who awarded to him on Thursday the « Prince of Girona Foundation » prize in the category « social« ; this, for « his implication in the insertion of young people in precarious situation« .

The « Prince of Girona Foundation » prize rewards people that initiate projects aiming at integrating those who are on the fringe of or excluded from the society.

The Moroccan was already rewarded for his role of young social entrepreneur through the association « Red de Convivencia en Roses » that he created to help young people in precarious situation to become integrated into the society.

We should note that the integration of young people in precarious situation is a mattering subject in a country where immigration is very important.

Four other prize-winners were also rewarded. They are: