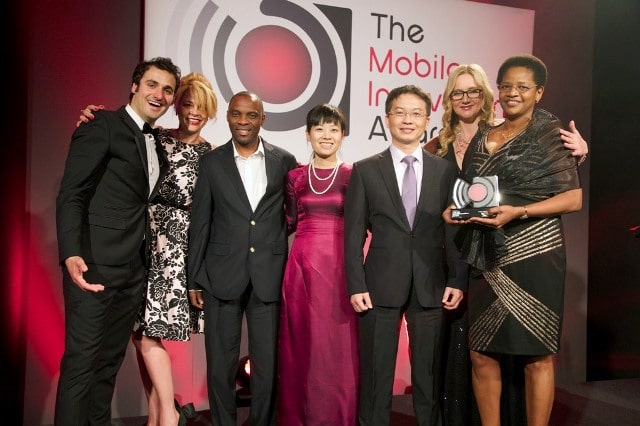 Through this prize, the joint company founded between the Vietnamese telecommunications group, Viettel and the Mozambican company, SPINNAKER, has become the first and the only operator of Africa to have won 3 prestigious international prizes during 3 consecutive years.

Kindly note by the way that this prize is the most prestigious of 18 others awarded by the jury of this event. It is consequently an exceptional prize.

The mobile innovation prizes reward companies proposing innovations in mobile technology within the framework of the activity of companies operating in Europe, in the Middle East and Africa.

Movitel succeeded in standing before the numerous other telecommunications and e-commerce companies such as PayPal, IMImobile, Vodafone, TSYS or Ericsson, by convincing the jury for the quality of its solution of unique mobile exploitation that allowed spreading telecommunications services in Mozambique.

This solution is centered on the principle that telecommunications represent a product that everybody needs, and this regardless to the establishment places and the income conditions.

The company that set up a large network infrastructure of 2 800 towers spread on the national scale, 25 000 km of optical fiber cables (that is 50 %) and representing 70 % of the national network. The company has a generalized logistic chain dedicated to every village with 153 shops, 12 600 agents and selling points and about 4 000 employees on the direct selling in order to cover the services proposed at 85 % of the rural population and at more than 70 % of all the Mozambican population.

Besides, the low pricing plans and custom-made in a flexible way according to the various customers also allows people to more easily reach the telecommunication services.

Movitel brought its services to the rural and remote regions, supplied a free internet access to 2 500 schools, and created 20 000 employments in the rural zones, what very strongly contributed to strengthen the status of Mozambique in terms of telecommunications and allowed the creation of a space development for the e-business in the country.

In 2012, Movitel so won the Prize of the rural telecommunications awarded by AfricaCom Awards before being rewarded in 2013, the Prize of Leadership in competitive strategy awarded by the cabinet of research and American council, Frost and Sullivan.