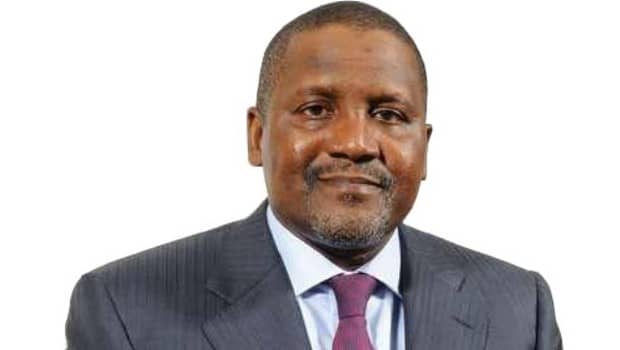 According to words from Aliko Dangote reported by Bloomberg, the wealthiest man of Africa evokes the project for the second introduction of Dangote Cement to the London Stock Exchange. Dangote Cement is the biggest highly-rated company of the Nigerian Stock Exchanges with $15 billion as market capitalization and a floating in stock exchange representing 7 % of this value.

« We have the ambition to create a world class company. That’s why we want to go to London. It is not just a question of mobilizing money« , explained Mr. Dangote who, at the same time, reminded his ambition to make of his group a company possessing a high export potential.

Having touched its lowest level this year 2015 in February at 140 naira, Dangote Cement industry operated in a stable March before bouncing just like all the Nigerian financial market, to reach an average of 170 naira during April. Let us remind that the company announced a decrease of its net profit because of taxes and the increase of import expenses mainly due to falling of naira.

Dangote Cement arriving on the London Stock Exchanges, should find several other African companies this market which global market capitalization, according to a press release received early April by the Agence Ecofin, reached $395 billion. A figure that makes of the English financial market the first stock exchange regarding capitalization of the African quoted companies. 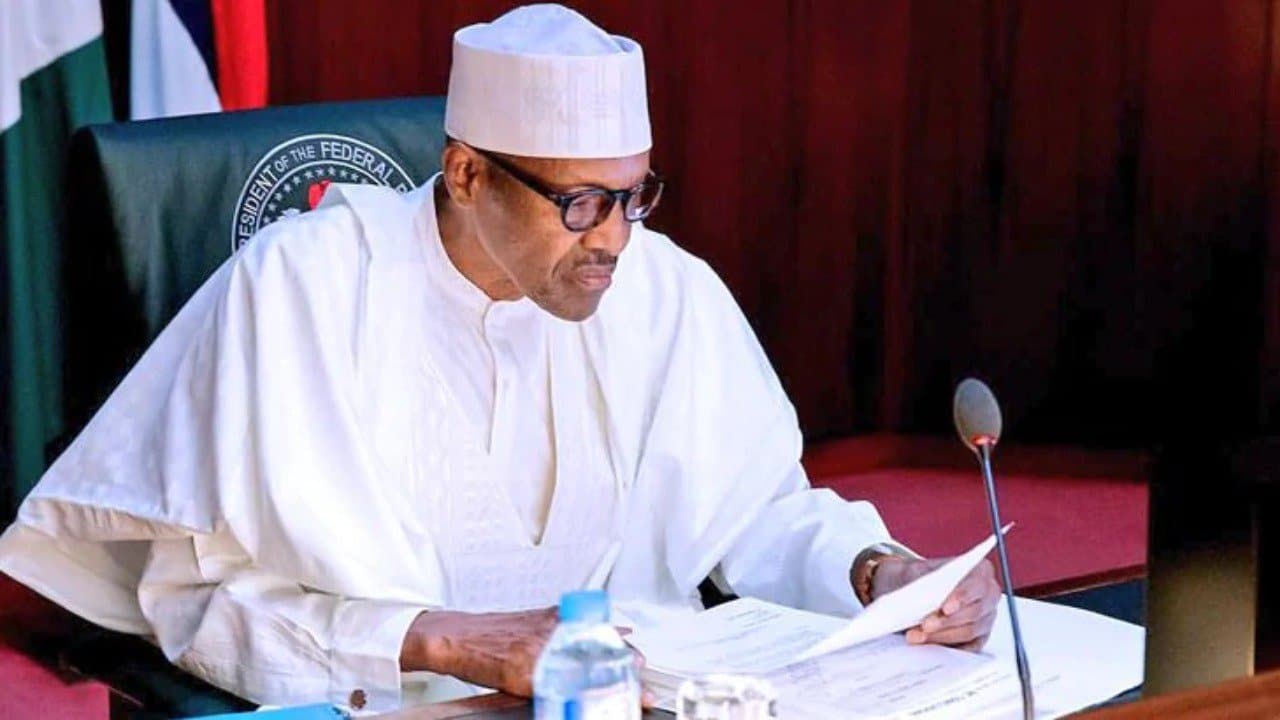 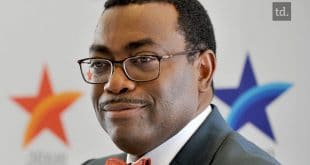