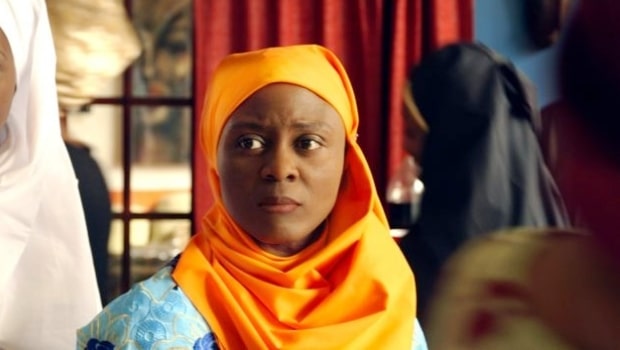 Sound of Tears: nominated at the Pan-African Film Festival of Los Angeles

Nominations continue for the movie, « Sound of Tears » by the Cameroonian director, Dorothy Atabong.

After its first listing in the official selection of the World Films Festival of Montreal (Canada) in 2014, the work was nominated in the category of the « Best narrative short film », for the Pan-African Film Festival of Los Angeles taking place from 05th to 16th February 2015 in the United States.

Sound of Tears tells the story of an African young woman living in Canada, and forced by her parents to marry a man of her cultural area further to an arranged marriage. The young woman, pregnant from another man she loves, a « White man », is obliged to get married in order to protect the honor of the family.

The director of the movie explains to have tackled the theme of arranged marriages further to a short news item reported in a newspaper. Having gathered information on the subject and met human rights organizations, she asserts having noticed that it is a very common phenomenon, « an epidemic ».

Dorothy Atabong was born and grew up in Cameroon till the end her secondary school education. She was born in the locality of Tiko, in the Southwest of Cameroon. Hesitating on her choices in the higher education, she will follow at first training in Biochemistry at the University of Michigan, where she will get her Bachelor’s degree. She will even work as chemist before following in 1999, a program in performing arts at « Neighborhood Playhouse School of Theater » of Manhattan (New York).

Dorothy Atabong won several prizes during her career as actress. Today, she has her own production house, Ayinke Films that released « Sound of Tears ».

Here as below the trailer for Sound of Tears