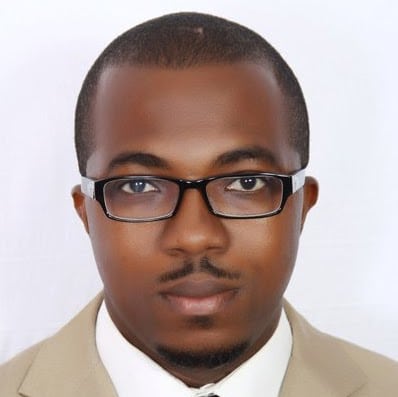 The world mobile fair show will take place in Barcelona from 24 to 27 February, and it is always a great event regarding the boom of this tool which continues to revolutionize our lives.

This gave opportunity to Thierry N’doufou, the managing director of the Ivory Coast company, Siregex, a subsidiary of the holding company Gnanzouky, with a turnover of 100 million FCFA, to present his first educational tablet computer! An educational tablet specially intended to the countries of the South. « Up from May, three models will be marketed, offering at first, an access to the Ivory Coast textbooks « .

Thierry N’doufou was the former deputy manager for products and services at the MTN telecoms operator in Ivory Coast.

His innovative tablet will be sold approximately at 180 000 FCFA (274 euros) under the Qelasy brand.

The targeted educational program is vast: it covers syllabus from the nursery school till the university. More specialized contents are also proposed in paying options. – Payment Orange Money.-

« We end the digitalization of the works and their processing in interactive contents ».

Thierry N’doufou was able to develop his project with two other developers based in Sri Lanka. His very audacious project was supported by Paul-Emile Ebrothié, managing director of the consulting firm “Défis & Strategies”.

The tablet is endowed with 8 inches screen, with a microprocessor 4 cores 1 GHz and with a memory of 16Go. Its running time will be of 8 hours.

It is announced as waterproof and dustproof. « It is because we wanted it to fit conditions of use in hot countries that we designed it in Abidjan before manufacturing it in China. And then it also allowed us to personalize the design with an elephant drawn on the body. » No details, as we see it were neglected …

Thierry N’doufou has been working on this project since eighteen months with a team of five people. He hopes to sell 25 000 copies of his creation in 2014. He crosses fingers so that his tablet can be distributed by Orange in Ivory Coast.

In case of success, he dreams of extending his concept to other already well identified and promising subjects such as agriculture, medicine or transport!

While waiting in Barcelona, he will be very proud of his tablet! Africa the same!