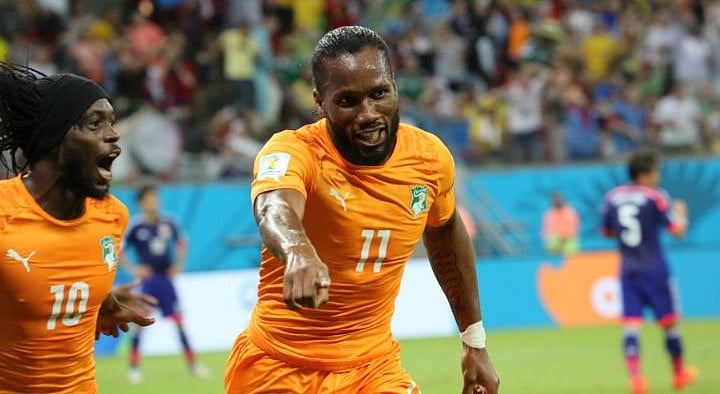 What a match! What a suspense! Ivory Coast that kept on the alert a whole continent did not disappoint. The Elephants were imperative 2-1 in front of Japan early on Sunday (1 am in the morning) in Recife. And nevertheless everything badly started for the men of Sabri Lamouchi who went to the rest with a goal conceded.

Keisuke Honda opened the score at the 16è minute with a magnificent striking well helped by the passivity of the Ivory Coast defenders. Ivory Coast that well started the match with some incursions of Kalou and Gervinho, was rung. In the absence of Didier Drogba (substitute), the Elephants were stammering their football till the rest.

Didier Drogba finally joined the pitch and changed the face of the match. He missed the equalization with his first ball. And on his next action, Aurier crossed for the head of Bony. Equalization. Two minutes later, Gervinho, in his turn, took advantage of a new caviar of Aurier to deceived Kawashima. The camp of the Ivory Coast supporters was full of joy.

The last 15 minutes were unbearable. Ivory Coast got its precious success till the end of the 90 minutes and offered to Africa its first victory during this World cup. The Elephants joined at the head of the group C, Colombia that ran over Greece on Saturday 3-0. 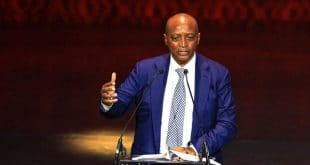 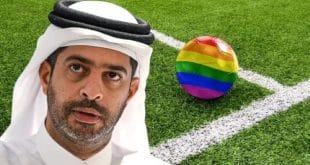 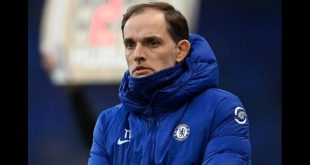 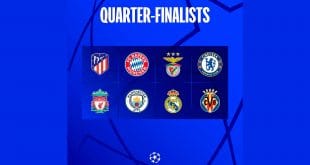 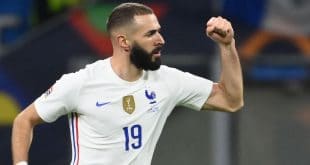 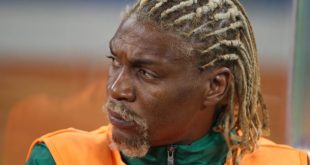