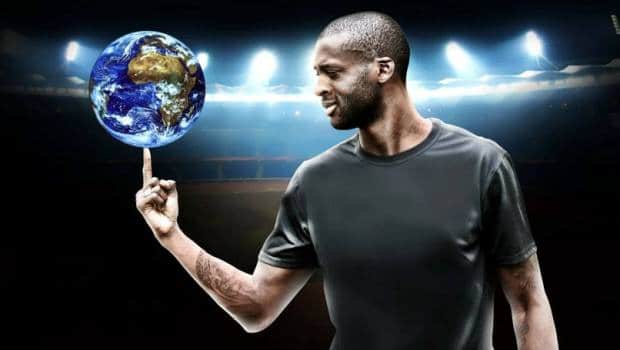 The International Ivorian, Yaya Touré, is just appointed as Ambassador of FIFA against racism. The English footballer is particularly marked by racism. In spite of the sanctions, it continues on pitches.

Throw of bananas, monkey cries, insults and fights are daily experienced by players and supporters of African or West Indian origins.

And Yaya Touré, crowned four times Balloon d’or, has also been victim of these atrocities at a given time of his career, just like his colleagues Eto’o, Evra, Balotelli, Touré, Ouaddou, Mbia and Samba.

« I experienced this situation, I heard monkey cries, or abuses … It is sometimes difficult to cope with that. Frankly speaking as sportsman, you will sometimes feel to end the game because it hurts you and breaks your heart« , he declared on Tuesday in Zurich.

For the Ivorian footballer, he could not refuse this request from FIFA because it is imperious that concrete actions are taken in order to end up with this phenomenon.

For the latter, it passes through a hardening of sanctions against the authors or accomplices of racism acts on and outside the playgrounds.

The various football federations thus try today to harden sanctions as suggested by Yaya Touré and the number of associations fighting against racism regarding sports is increased. 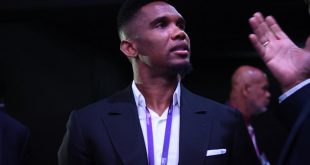 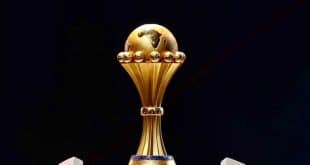 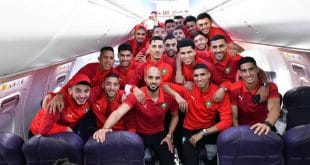 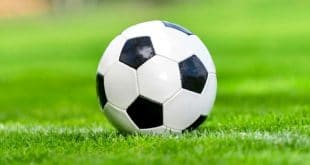