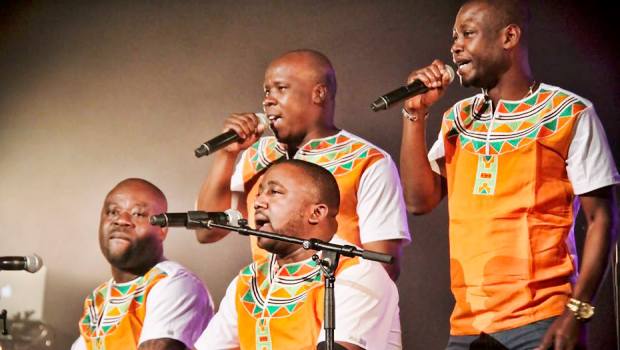 Magic System: Find out the shooting of the video for their new single

The contract between the Record Company and the Ivorian mythical group was renewed last 11th March in Paris in a friendly atmosphere.

A team of Warner Music France has been staying since a few days in Abidjan for the shooting of the clip for the new single by Magic System, entitled « Sweet Fanta Diallo« .

According to the communication management of Gaou Production, the shooting of the clip is planned for next Friday.

Warner Music Group (formerly WEA Record) is a group of record companies that belongs to a consortium managed by Edgar Bronfman.

Back to the song that made the « Magicians » take off: Premier Gaou