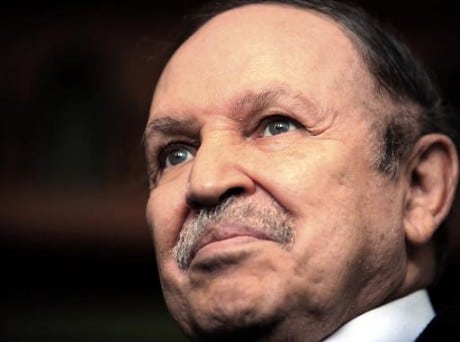 Abdelaziz Bouteflika: he is giving way to «flexible democracy! »

Algerian presidential elections are looming ahead. They will take place on next 17th April and the outgoing president Abdelaziz Bouteflika, 77 years old is taking part for his 4th mandate, in spite of his age and his health. Though he was victim of a CVA in April 2013 (He was treated in Paris), he considered his health status to be good.

He has just made this clarification: « The related difficulties to my health do not seem to disqualify me as you can imagine it or stand again my ability to carry out my heavy duties which partly were beyond of my capacities (…) You want me to devote my last strengths to the implementation of the program for which you every time give me mandate. It is my duty to positively answer, because I never in my life hide myself from any duty at the service of my homeland ».

« It would cost me to remain deaf to your calls. So, I decided not to disappoint you, to be candidate for the presidential election and to put all my energy at the service of the achievement of your wishes « .

And the president revealed his program for this new campaign via his ex-Prime Minister and campaign manager Abdelmalek Sellal: « Up from 2014, there will be a change in the Constitution. Algeria will have a flexible democracy, a participative democracy. All citizens will participate in the development of the country. We are going to extend the privileges of elected representatives of the people and opposition parties will have their constitutional rights ».

The electoral campaign will end on April 13th, four days before the ballot. 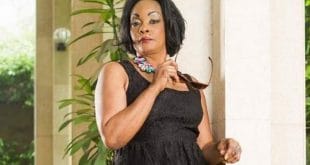