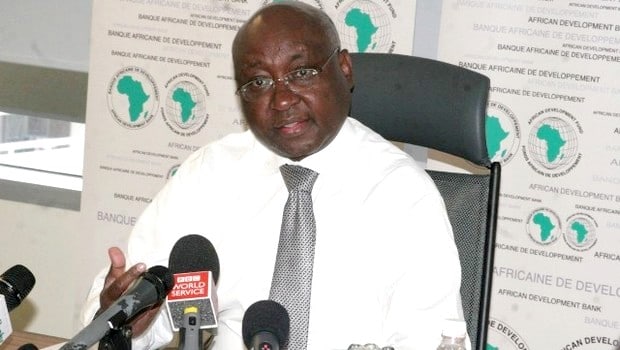 The time is for the point at the African Development Bank (ADB). Donald Kaberuka, chairman of the institution during the last ten years is satisfied by his performances at the head of the institution. Last 25th May during the opening ceremony of the annual meetings of the bank, he evoked his two mandates in figures.

« During the last ten years, the Bank has invested28 billion dollars in infrastructures among which 11 billion in the sector of energy. It also granted substantial aids regarding transport, water, information and communication technologies« , he declared.

The former Rwandan finance minister has considerably participated in the eradication of Ebola virus disease in West Africa. His institution announced the paying off of 75 billion FCFA to stop the spreading of the disease.

Donald Kaberuka will discover his successor today. Eight candidates are competing for the chair of the African Development Bank.