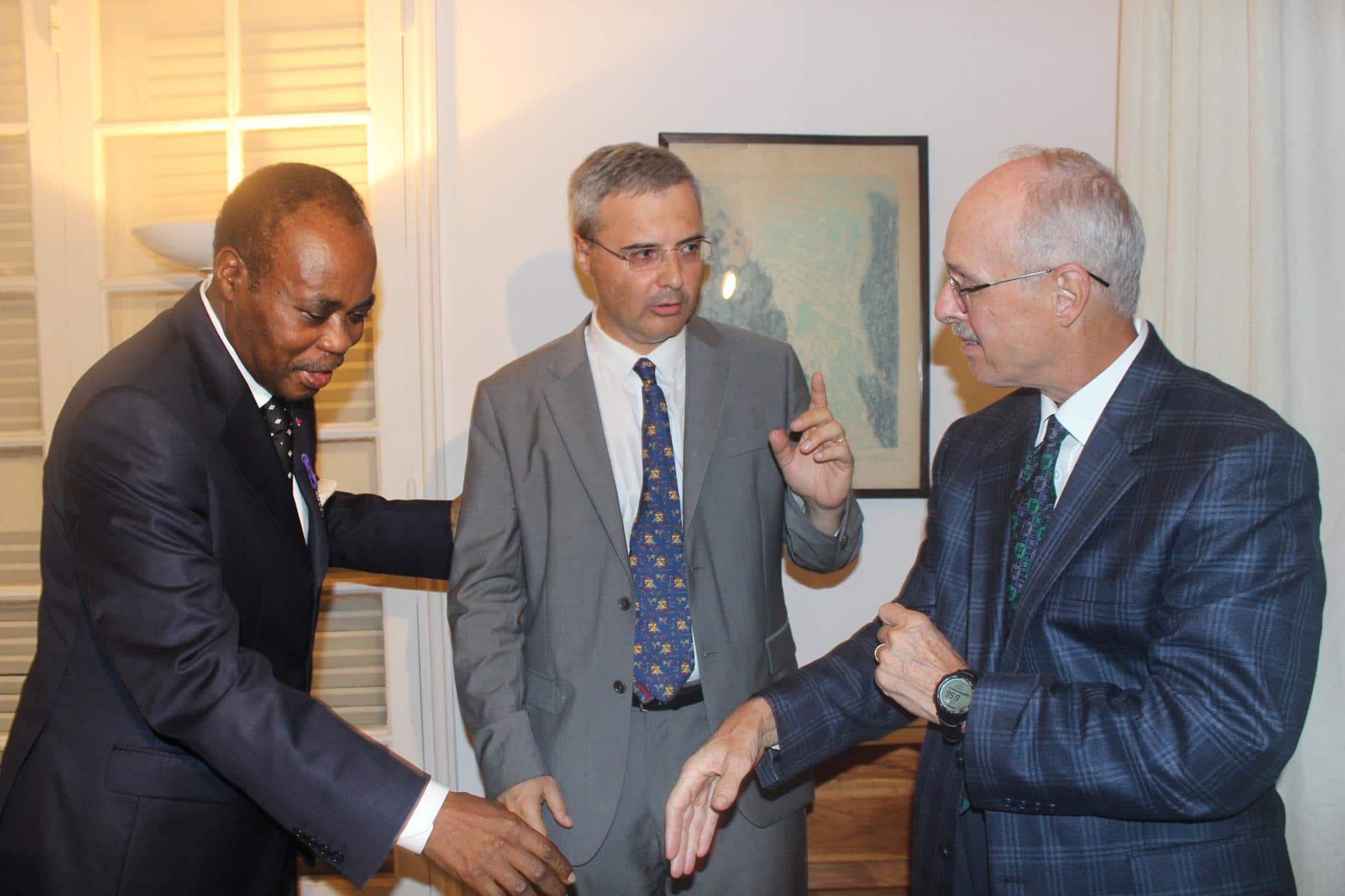 African Union: The Togolese Edem Kodjo acceding to the committee of wise men

During the 23rd ordinary summit of the African Union (AU) held in Malabo (Equatorial Guinea) on 26th and 27th June 2014, the Committee of Wise Men of the institution renewed its members.

The new members of this « COMMITTEE OF WISE MEN » will take office in September 2014 further to a ceremony that will take place in the office of the AU in Addis Ababa.

The committee of wise men is considered as one of the backgrounds of the continental Architecture of peace and safety. Its creation was planned by the Protocol concerning the creation of the Council of Peace and Safety (CPS) of the African Union.

As a reminder, the Togolese Edem KODJO was already General Secretary of the African Union (from 1978 to 1983, OAU at that time). In Togo, he was several times Prime Minister before the creation of the « PAX AFRICANA » Foundation (Pan-African Forum for Peace and Development) that he chairs.