dernières nouvelles
Accueil / Business / Air Mauritius: 4 stars on board as well as at the airport! 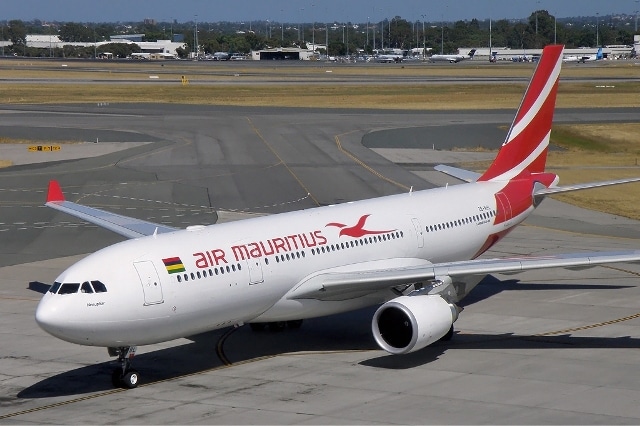 Air Mauritius: 4 stars on board as well as at the airport!

The airline company, Air Mauritius of the Mauritius Island was just propelled into a new category among the 40 best in the world.

It has just got the status of 4 stars, an accreditation of excellence by Skytrax.

Last Tuesday, Edward Plaisted, the CEO of Skytrax, personally handed this accreditation over to Mr. Appalsamy Thomas, Chairman of the Board of Air Mauritius and to Mr. André Viljoen, managing director of the company.

In his speech during the ceremony, Mr. Plaisted declared that « this ranking is to reward the progress achieved by Air Mauritius regarding the quality of its service at the airport as well as on board« .

« These 4 stars also took in account the fact that Air Mauritius will soon confirm the replacement of its fleet A-340 by planes of new generation« , he added. 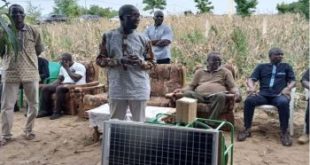 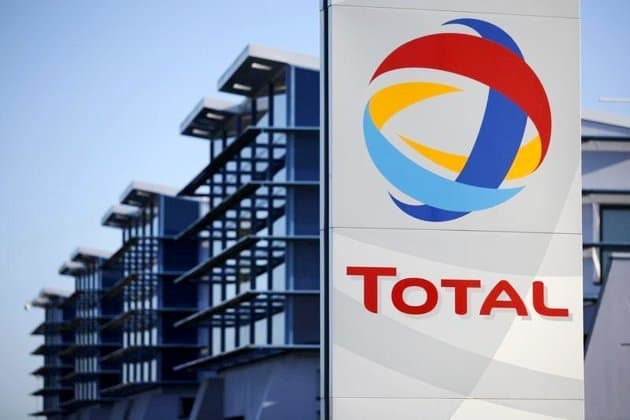