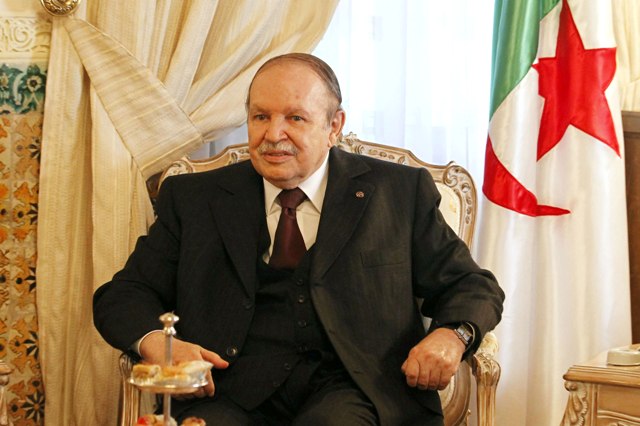 The Fennecs are not yet qualified for the final; much less, they do not even win the World cup 2014 yet but all the Algerian people became unprecedented hysteric on Thursday evening with the draw against Russia (1-1) in Curitiba, Brazil.

Fireworks and concert of foghorns were noticeable in Algiers at the final whistle on Thursday evening.

Supporters, men, women and children invaded the streets of the capital town in a blaring of hooters, songs, firecrackers, sirens and fireworks.

The same scenes of jubilation in Oran, the big metropolis at the west Algerian where uncountable cars, crowded with supporters, paraded in procession in the streets of the city full of people.

As reminder, during the World cup 1982 in Spain, Algeria bat ex-FRG (2-1) but then missed the qualification for the 2nd round because of a match (1-0) between Germany and Austria that became fake after ten minutes of game that qualified both of them, a match known under the name of « match of shame (The Shame of Gijon)« .

President Abdelaziz Bouteflika sent a message of congratulation to the national team and to the managing staff for this « historic » qualification of the Fennecs.