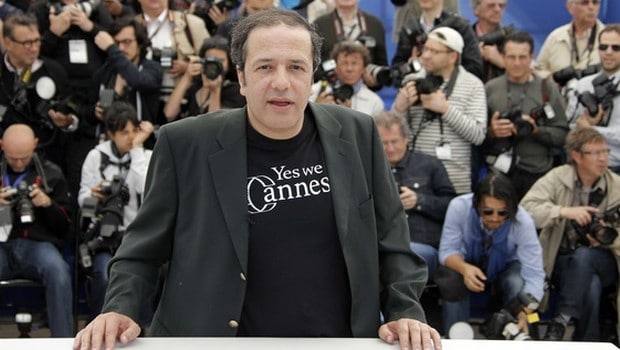 Far from demotivating them, the attack of 7th January 2015 galvanizes the writers and the illustrators of the French satiric magazine, Charlie Hebdo. They have just published the second number of the magazine since the death of their manager, Charb. The newspaper remains faithful to its editorial line and attracts the sympathy of other professionals.

The famous Algerian illustrator, Ali Dilem, has just joined the team of Charlie Hebdo with René Pétillon, author of the album « L’Enquête Corse » that won the Prize of the best album at the Angoulême festival in 2001.

The 47-year-old Algerian works with the Algerian daily paper, « Liberté« . He regularly publishes his caricatures in the TV program, TV5 Monde Kiosque on the TV5 French-speaking channel.

The drawings of the Algerian obliged the authorities of his country to pass a law in 2001 sentencing for one year of imprisonment, any person who will be convicted of insult towards the President of Republic or the authorities of the State.