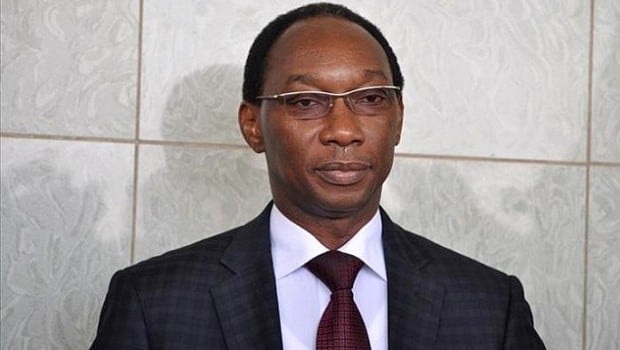 Elections are planned this year in several countries of the sub-region of which Burkina Faso. And the preparations are on good way in the country of the honest people.

With the prospect of these electoral terms, the Burkinabe government decided to launch a vast operation of free provision of birth certificates.

According to the ministry in charge of the territorial administration, this operation should start from 15th February to 15th May 2015.

« The operation aims at an increase of the number of subscribers on the electoral rolls, the substantial reduction of the recruitment costs and the strengthening of the database regarding the national identity« , explained the report of the Council of Ministers of last Wednesday.

In the same vein, Burkinabe National Identity Cards (CNIB) will also be delivered at a subsidized rate.

As a reminder, the presidential election and general election are planned on 11th October 2015 whereas the municipal ones are set on 31st January 2016.