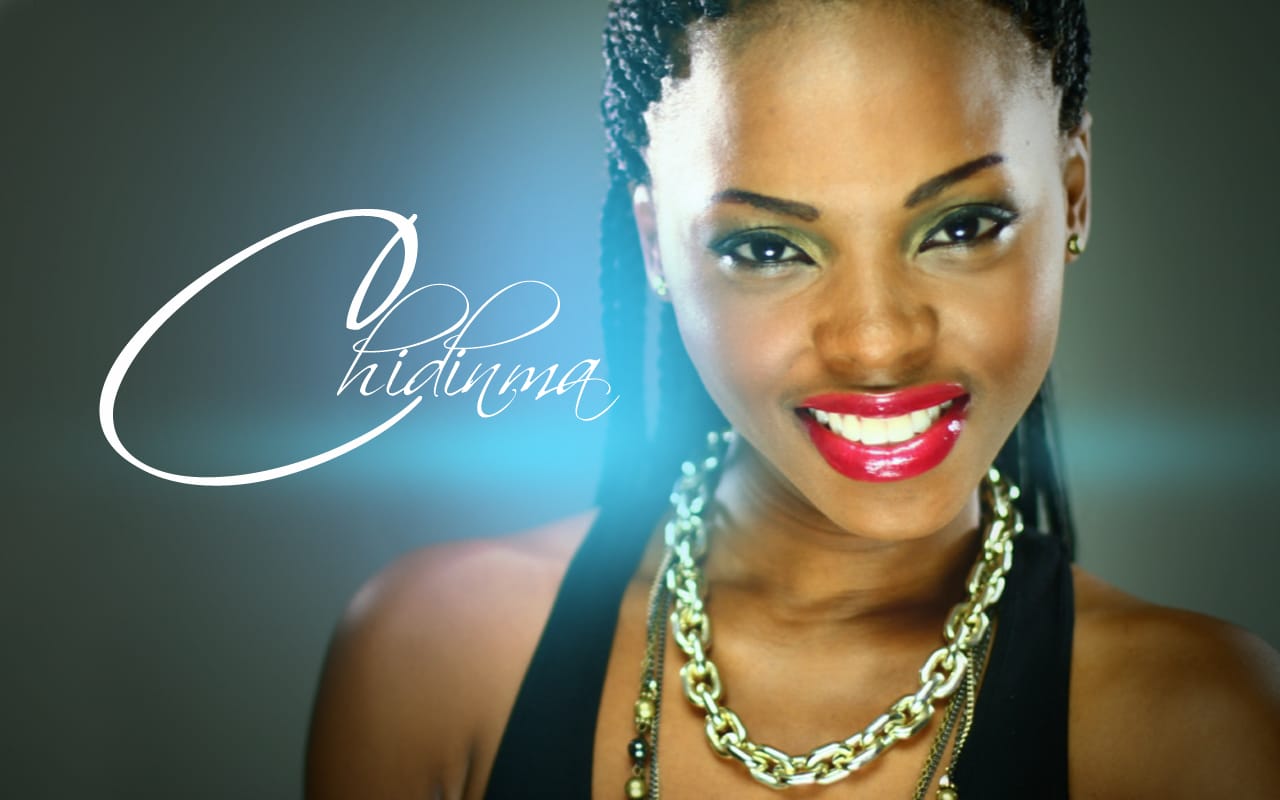 She is the voice of Nigeria, but in the beginning of 2013, she was elected the singer of the year of West Africa by the competition Kora Awards.

She came from a large and modest family of 6 children of which, she is the youngest. She grew up in Ikorodu, Nigeria.

She emerged in participating in the third edition of the reality show program « Project Fame West Africa », the equivalent of Star Ac, during which she was nicknamed in Nigeria « the girl of big voice ».

Her single Kedike was a real success in Nigeria and in West Africa.

Fascinated by singing, Chidinma started singing in the choir of her church at the age of 10.

After her success at « Project Fame West Africa », she stopped her university studies and dedicated herself to her career. She signed a contract and a cheque for 2.5 million Naira.

She is guided and followed by big producers (Cobhams, Ty Mix)