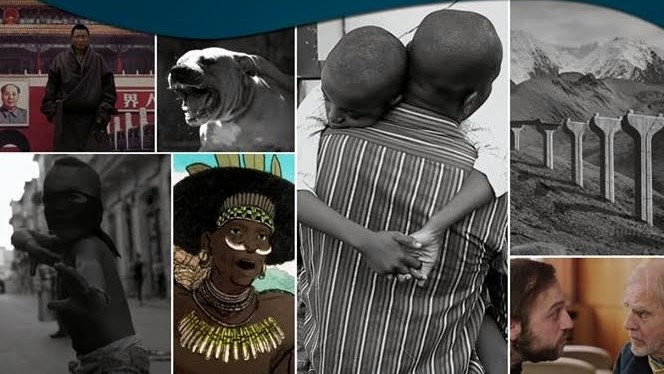 The Democratic Republic of Congo has its film festival. The first edition of the International Film Festival of Kinshasa (FICKIN) will open its doors on 27th June in the Congolese capital town. The Interchange of Limete, one of the places of interest the most appreciated in the city is chosen to shelter the event.

For this first edition, the priority is given to short films. « There are about thirty movies (33 to be more precise). They are essentially short films and four documentaries of 52 minutes. It is a very nice programming. Movies come from the USA, Brazil, Argentina, Germany and Africa », indicated Tsoper Kabambi, promoter of the event.

« Mbote« , the movie by Tsoper Kabambi that tells the everyday life of a jobless person from Kinshasa confronted with money and sentimental troubles, will top the bill on this 27th June.

The steering committee of the first edition of the International Film Festival of Kinshasa also planned free initiations into the film business and round tables with professionals of the cinematographic art. 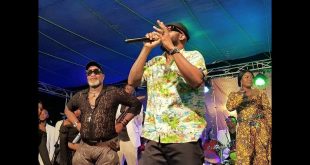 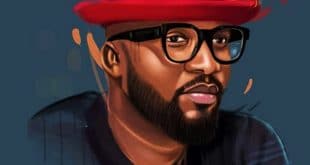 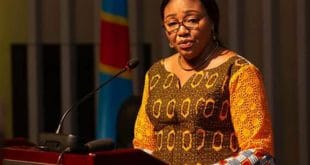