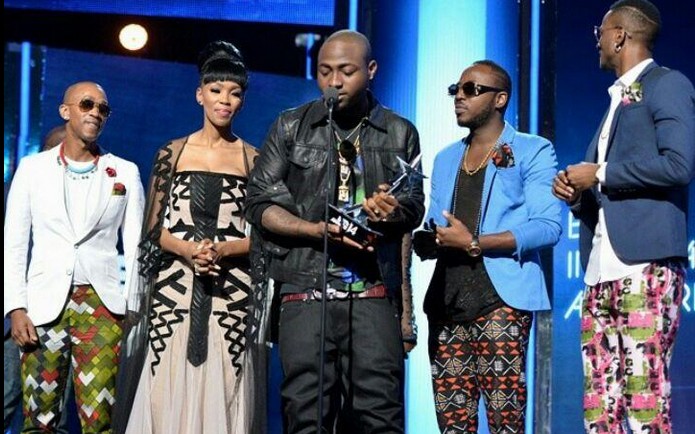 Davido: the Nigerian at the top of Africa

Impossible to talk about the Afrobit without making reference to his name. Davido of his real name David ADEDEJI ADELEKE has newly appeared on the African music scene. However he quickly succeeded in standing at the first place of the international musical scene. Skelewou, the dance that he invented fascinates the young people worldwide. At 22 years old, the young Nigerian artist still has some skills to seduce his fans for some good times.

Born on 21st November 1992 in Atlanta, (the United States), Davido has everything to make sure of a resounding entry to the showbiz. Music addict from the age of 11 years old, he was could count on the support of his family that was determining in his lightning professional advancement. With his brother who helps him in the management of their production structure and a father businessman, Davido could not dream better.

« Back When » released in 2011 was the first song of Davido that announced his brilliant career. However, it took two years for the artist to be known beyond the borders of Nigeria. After the launching of Skelewou, Davido has been cumulating international rewards: two distinctions of which the one of the best male artist at MTV Africa Music Awards 2014, the best international music of Africa at the BET AWARDS 2014, Davido swept off everything on his way.