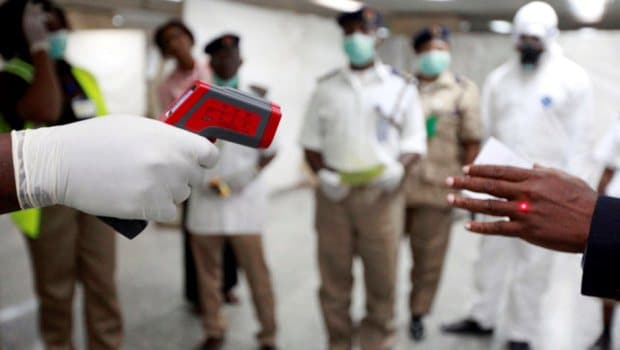 In Mali, a person suffering from the hemorrhagic Ebola fever was declared healed bringing the number of healing cases registered to two up to date in the country, announced on Thursday the government in its daily paper on the evolution of the epidemic.

It was about the only case under treatment in the country. The person was released on Thursday, 11th December what brought to two the number of confirmed treated and handled cases in the country, declared the Ministry of Health and the Health service.

A total of five deaths, among which four related to a patient coming from nearby Guinea, were registered in Mali up to date.

Twenty six (26) suspected persons are always under follow-up, as specified by the same official source.